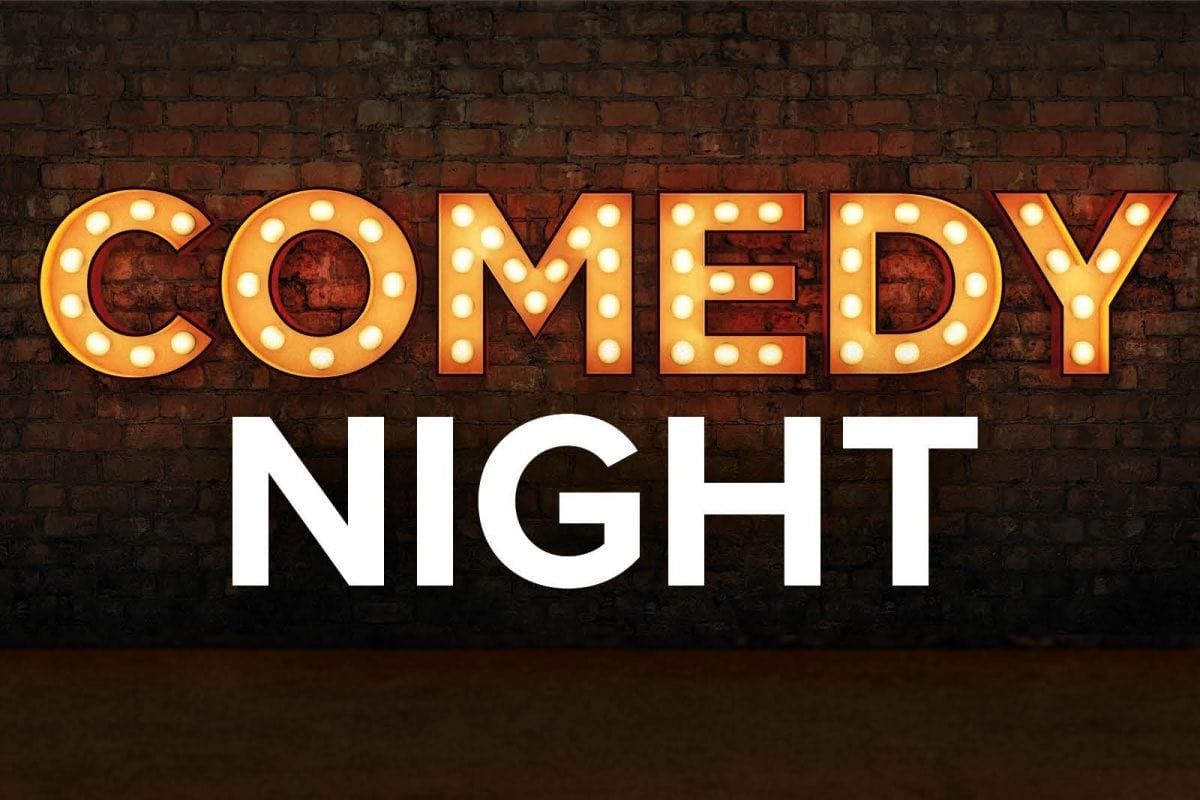 
Bedford Blues will be hosting a Comedy Night on Thursday 9th April in the Blues Marquee with five star performers lined-up!

The fantastic Gary Delaney will be headlining; with MC Josh James, Tom Alban, David Luck and President Obanjo all performing. Guaranteed to leave you in fits of laughter, Blues first comedy evening is an unmissable event for everyone.

Find out more on our comedians destined for Goldington Road below.

No stranger to the big screen, Gary Delaney can regularly be found on BBC hit shows; Live at The Apollo and Mock the Week. An infectious character – described as a cheeky schoolboy by many – Delaney is currently touring with his new Gagster Paradise set.

A double Sony award winner, Delaney is the only ever comedian to have two gags listed in the same Top 10 category at the world-renowned Edinburgh Fringe Festival.

A former sportsman, Tom Alban is described as being able to offer ‘an insight into the warm, tender, loving nature of university rugby.’

A versatile stage performer who has featured in multiple theatre productions, Alban regularly performs in clubs around the UK and has headlined on the expat circuit in China.

Winner of the Yellow Comedy New Comedian of the Year 2018 Award, Luck is an exciting new comedian. Described as an amalgamation of Milton Jones, Tim Vine and Stewart Francis, Luck’s unique blend of witty and dry comedy is sure to be a roof-raiser.

A larger-than-life, uber confident stand-up, President Obonjo has been thrilling crowds all over the UK for the past 10 years. His previous solo show ‘President Obonjo Stole My Identity’ was performed in 2015 and 2017 at the Edinburgh Fringe Festival to packed crowds and critical acclaim.

Able to work the audience with a cheeky charm, James is an up and coming comedian straight out of Essex. A recent winner of The Comedy Store London’s King Gong Show and The Essex Comedian of the Year Award 2019, James will host the evening.