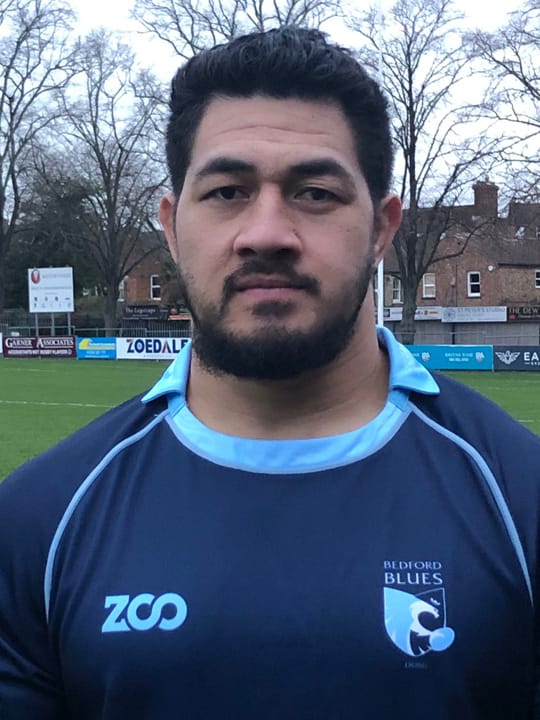 Bedford Blues strengthened their back row for the Greene King IPA Championship 2019/20 season with the signing of Samoan international Alafoti Fa’osiliva.

The 34 year old arrives at Goldington Road with a wealth of experience having previously played for Worcester Warriors, Bath, Bristol and Toulon.

Fa’osiliva made his name playing for the Samoan Sevens team and was a key member of the squad which won the 2009-10 IRB Sevens World Series and was nominated for the 2010 IRB International Sevens Player of the Year alongside team captain Lolo Lui and Mikaele Pesamino.

Following a season with Toulon, Fa’osiliva made the move to England joining Bristol making his debut in the Championship against London Scottish and going on to make nine appearances scoring four tries in the process.

Three seasons at Bath followed before the Samoan - who made 23 appearances for his country including featuring twice at the 2015 Rugby World Cup - signed for Worcester Warriors but a knee injury brought an end to his stint at Sixways.