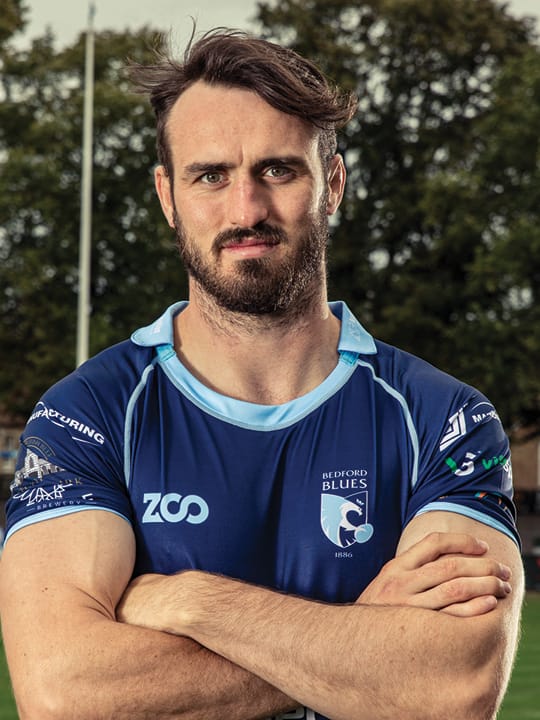 Temm originally made his name in English rugby after impressing with Otley.

When he left New Zealand he was a teenage cricketer looking to spend a summer playing in the Yorkshire leagues. Six years later, he was playing full-time rugby with Newcastle Falcons, still scratching his head as to how he got there. A stint with Ealing Trailfinders followed before a return up north with Carnegie where he played all but one game last season scoring 11 tries in the process.