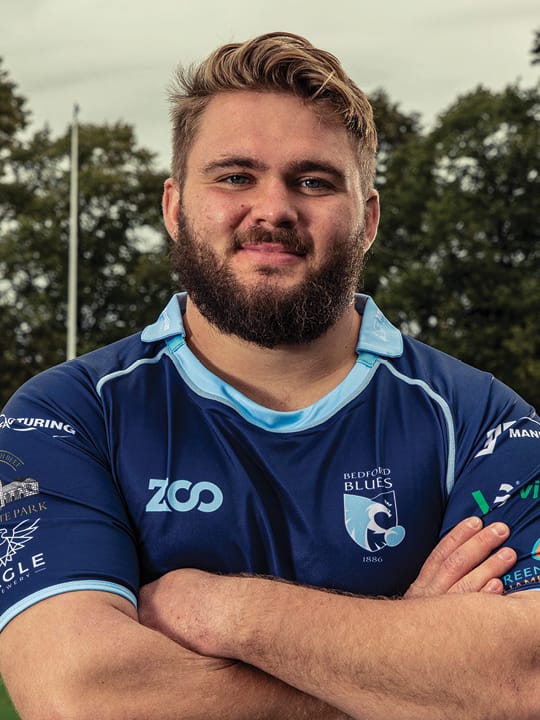 A powerhouse prop capable of playing on either side of the scrum, Henry Paul made the step up to the Championship when agreeing to move to Goldington Road ready for the 2019/20 campaign.

After some impressive displays early in the season, Paul agreed a contract extension to keep him at Bedford Blues until summer 2021.

Paul earnt the opportunity of playing in the Championship for the first time following a superb 2018/19 campaign with Esher in National League One.

Before that, he also turned out for London Irish Wild Geese and has received international representative honours with England Counties.