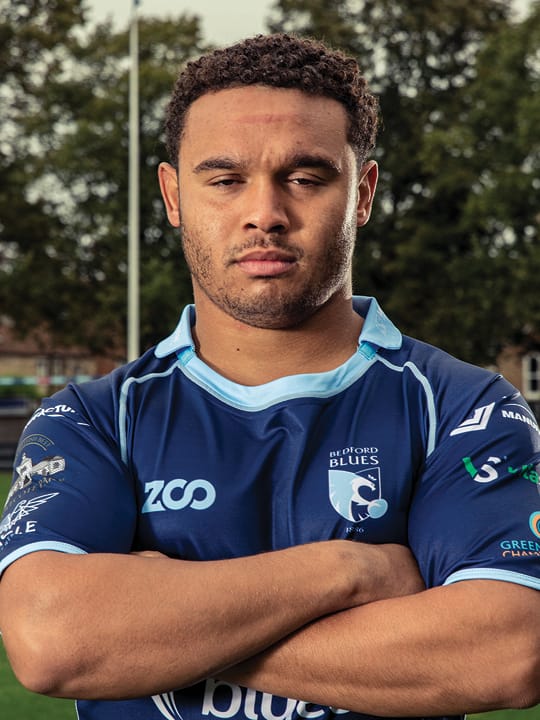 Hooker Jacob Fields has been a true warrior for Bedford Blues ever since he joined the club at the end of the 2015/16 Championship season.

While the former Loughborough Student was all set to arrive at Goldington Road at the start of the 2016/17 campaign, Fields - who came through the Bath Academy - joined Bedford early due to an injury crisis and emerged himself into squad from the get go.

Having been lucky enough to be coached by George Chuter at Loughborough, Fields certainly picked up many traits of the former England man and throws himself full force into every game in a Blues shirt.