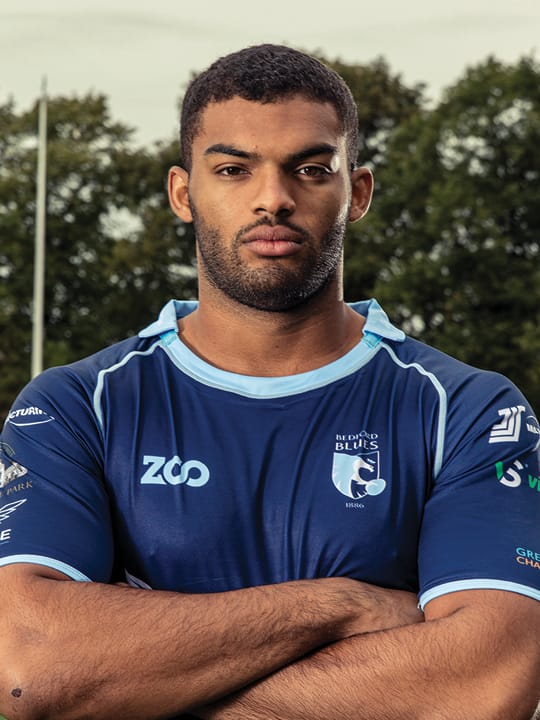 Onojaife spent five seasons at Franklin’s Gardens, featuring for the Northampton Saints first team on a number of occasions as well as being a crucial figure in their A League side.

His family originally moved to Dubai when he was 13 and was in the Middle East that he started playing rugby at Jumeirah College.

On his return to the UK, Jordan joined the Northampton Saints Academy and moved through the ranks, most notably as a member of their Aviva Premiership winning squad in 2014.

Before his first stint at Bedford, Jordan also featured on loan for Rotherham and Moseley as well as playing for England Under 18s and Under 20s before heading to Vallis Way last summer to play for Ealing Trailfinders.