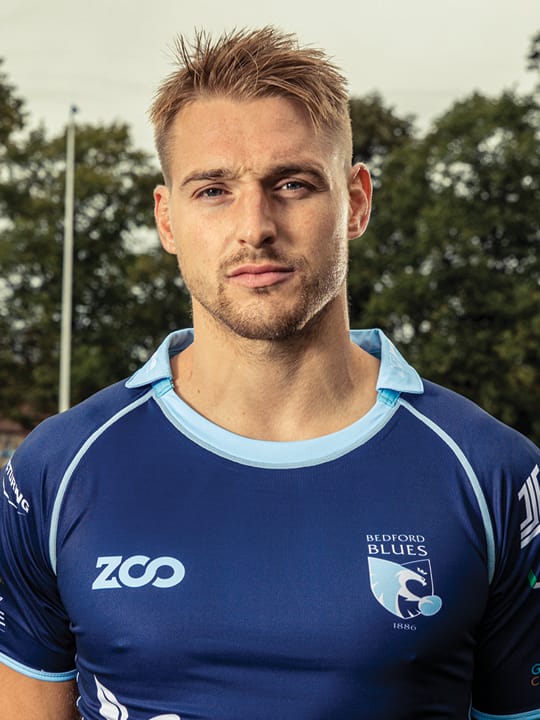 Bedford Blues added Lewis Robling, 26, to their ranks in the summer of 2018 after signing the impressive centre from Ealing Trialfinders.

Robling had one season with the west London club making 15 appearances and scoring three tries but he'd previously spent three years with Jersey Reds where he made 60 appearances in the league and cup.

Having come through the ranks at the Dragons Academy, Robling went on to play for the senior side, Newport, Cross Keys and Bedwas as well as picking up International Honours with Wales Under 20s.

Robling made his debut for Newport Gwent Dragons versus Glasgow on 7th October 2011. He scored his first try for the Dragons in the 21-20 win against the Ospreys in January 2012. Having started his career at fly half, Robling made the move to centre and has grown a reputation for being a strong  attacking force who is always happy to put his body on the line in defence.