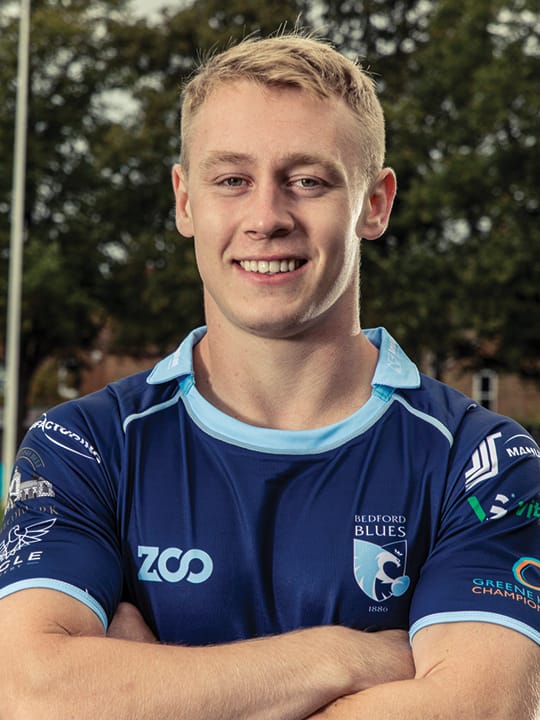 Worley moved to Hong Kong at five years old and his rugby career took off from there.

Starting at scrum half, he has represented the country at Under-16s, Under-18s and Under-20s level before transitioning to fullback when he made the switch to France in 2015. Featuring for Racing Espoirs as they claimed the Under-23s French league title, Worley proved himself on that stage and was soon drafted into the Racing 92 squad. And after making his senior Racing debut in a friendly fixture against South African Super Rugby side the Sharks in February 2018, a return to the UK beckoned for Worley, and he linked up with Northampton ahead of the 2018/19 season, joining Bedford initially on loan before making the move permanent for the 2019/20 season.