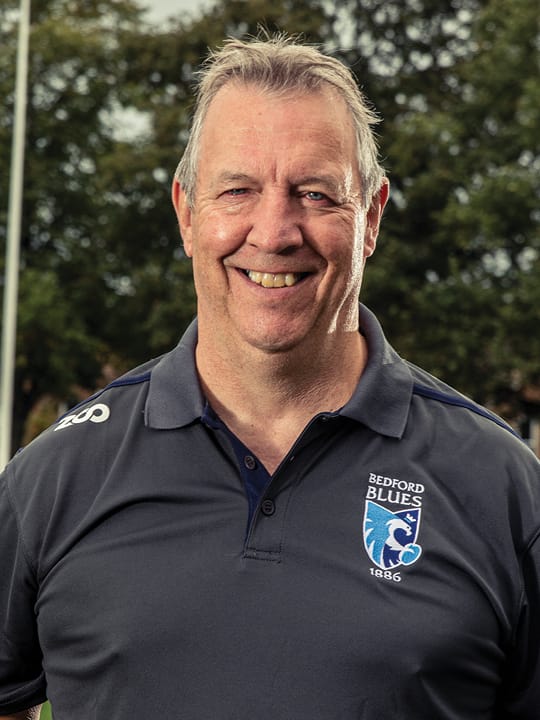 Larkin spent 25 years with Northampton Saints as a player and then a coach before leaving the club in 2007. While at the Saints, Larkin worked with the Sevens team before being appointed coach by Ian McGeechan in 1994.

He also worked under John Steele, Wayne Smith and Paul Grayson and during his time at Northampton the club won the Heineken Cup in 2000 as well as coming runner-up in the same competition in 2007 and runner up in the Premiership in 1999.

After his departure, Larkin returned to his Devon roots and signed with Exeter Chiefs taking up the role of coach with the task of implementing a performance analysis framework as well as coaching skill and attack to the backs.