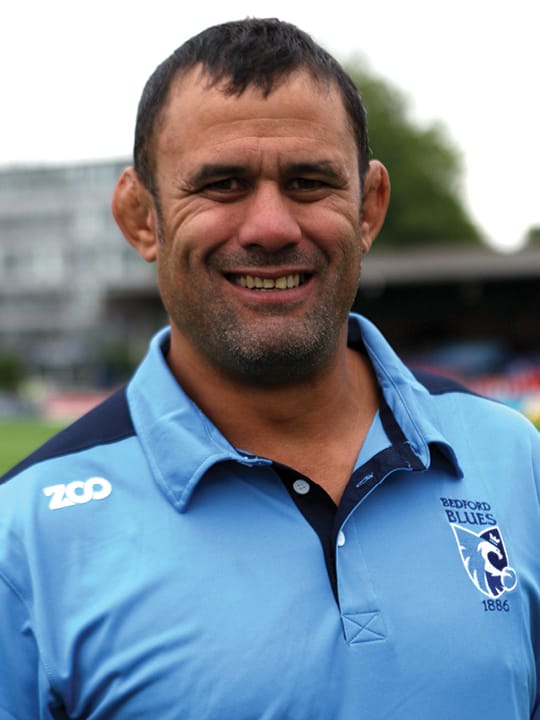 Tupai’s career is quite astonishing having first played representative rugby back in New Zealand in 1995 when the game turned professional. Tupai was a key member of the Bay of Plenty squad that won the Ranfurly Shield in 2004 and even turned out against the British Lions in 2005 before heading to England, and Northampton Saints, the following year.

But it is at Goldington Road where Tupai truly settled and the Bedford Blues faithful have enjoyed every moment of his time at the club. He loves the place so much that he's continuing his career as part of the coaching set-up for the coming campaign.