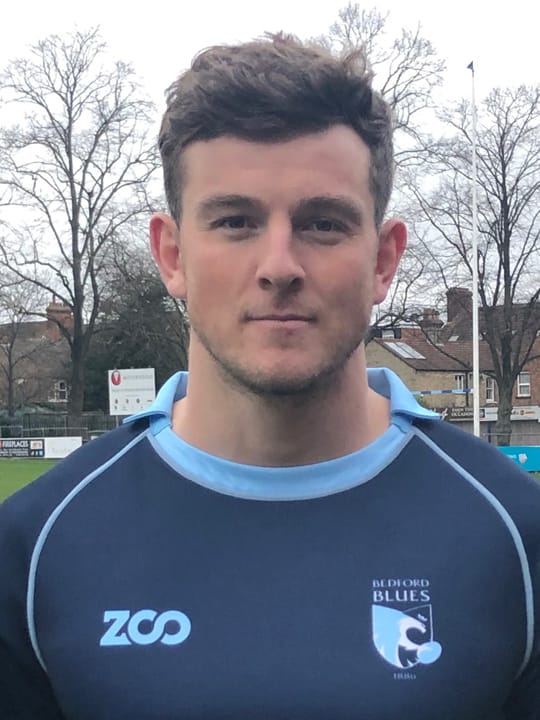 Bedford Blues signed Peter Lydon on January 8th 2020 on a loan deal from Ealing Trailfinders until the end of the 2019/20 campaign.

Lydon – who can play at fly-half or full-back – has proven Championship experience having spent the past two and a half seasons with Ealing and before that, three years with London Scottish.

Lydon has been one of the league’s most dependable performers in open play and from the kicking tee, winning the London Scottish’ Player of the Year award in 2015/16.

The playmaker turn finisher has finished each of the last two seasons as the league’s second highest points scorer, registering 858 points from just under 100 appearances before joining the Blues