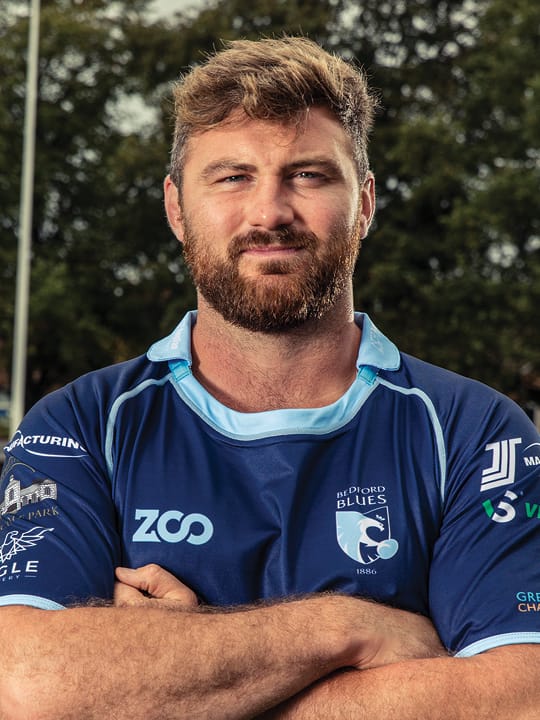 The impact made by newly named Bedford Blues captain Sean McCarthy since joining has been remarkable.

Having arrived from Jersey Reds in the summer of 2017, McCarthy set out to make a mark and he truly embedded himself in the Blues front row making an astonishing 28 appearances during his first campaign.

A superb scrummager who possesses exceptional handling skills and plenty of pace combined with a calm head,

McCarthy has been a dominating force in the Championship and continued to do much the same in the 2018/19 campaign.