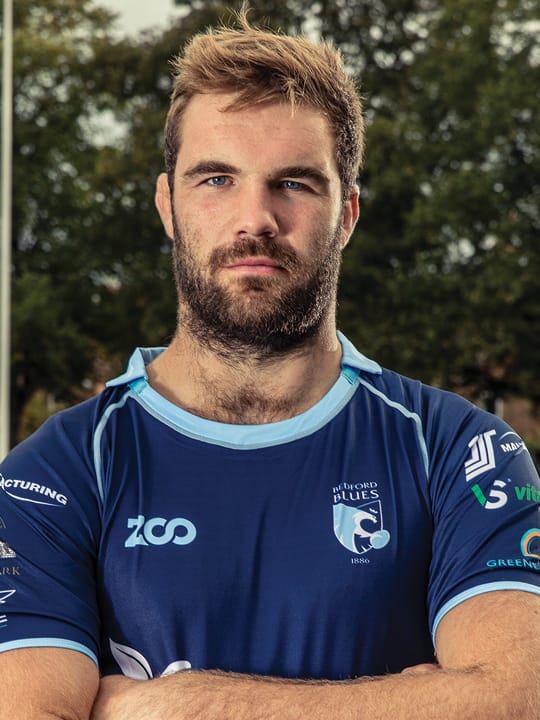 Since joining at the start of the 2016/17 season, Will Carrick Smith has gone from strength to strength at Goldington Road.

It's no wonder that at 6ft 11ins tall, Carrick Smith is affectionately know by his teammates as 'Tree', but he's certainly someone who likes to chop down his opponents. An excellent lineout operator who provides plenty of power to the scrum, Carrick Smith has formed a great alliance with Ed Taylor and will be looking forward to teaming up with Oli Curry this campaign.

After heading to Bedford from London Scottish, Carrick Smith - who spent a season at Exeter Chiefs - has gone on to develop his game superbly under the tutelage of Martin Hynes and he'll be looking to progress even further with Alex Rae now at the helm.