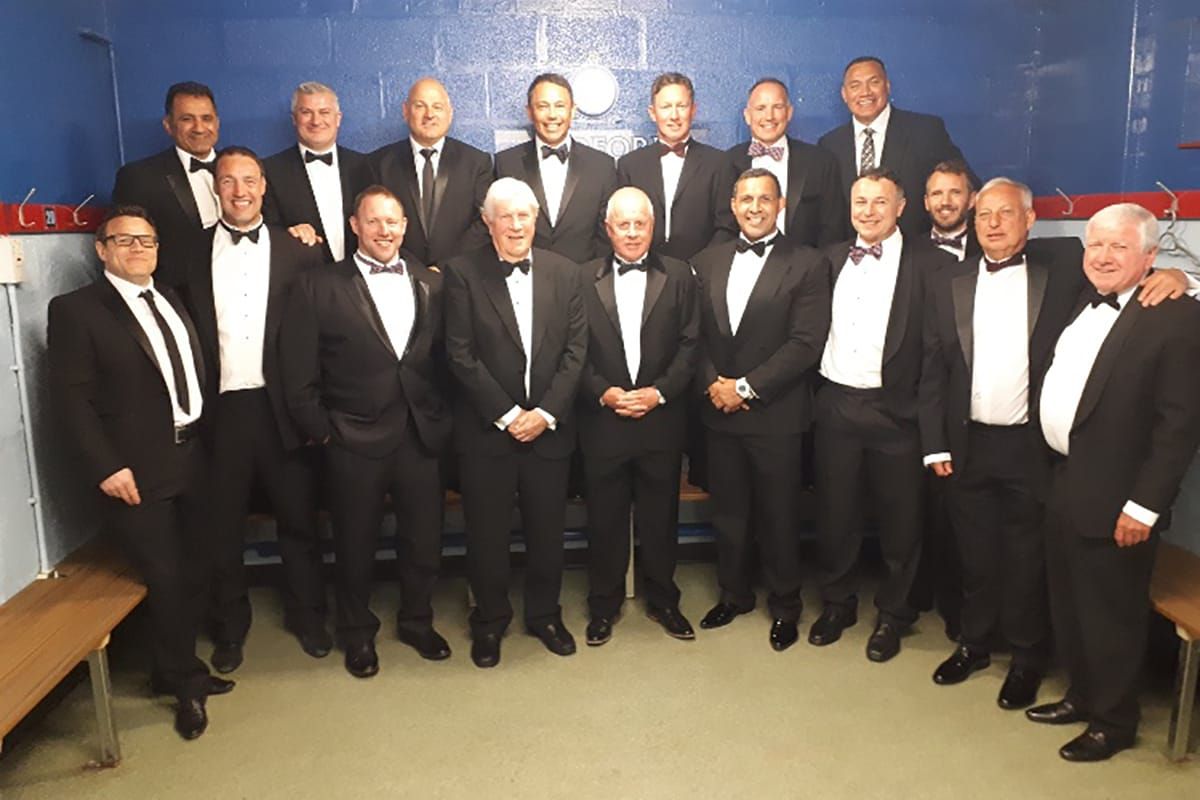 
End of Season Gala Dinner Friday, 18th May was held in a full to capacity marquee. Presentations were made to Paul Tupai (retiring), Michael Le Bourgeois (leaving to join Premiership Wasps) and forwards coach Martin Hynes.

The Players' Player of the Year award went to captain Michael Le Bourgeois.

Special guest were members of the 1997/98 league winning promotion squad. Thanks to all those who made such an effort to attend. It was a great reunion.