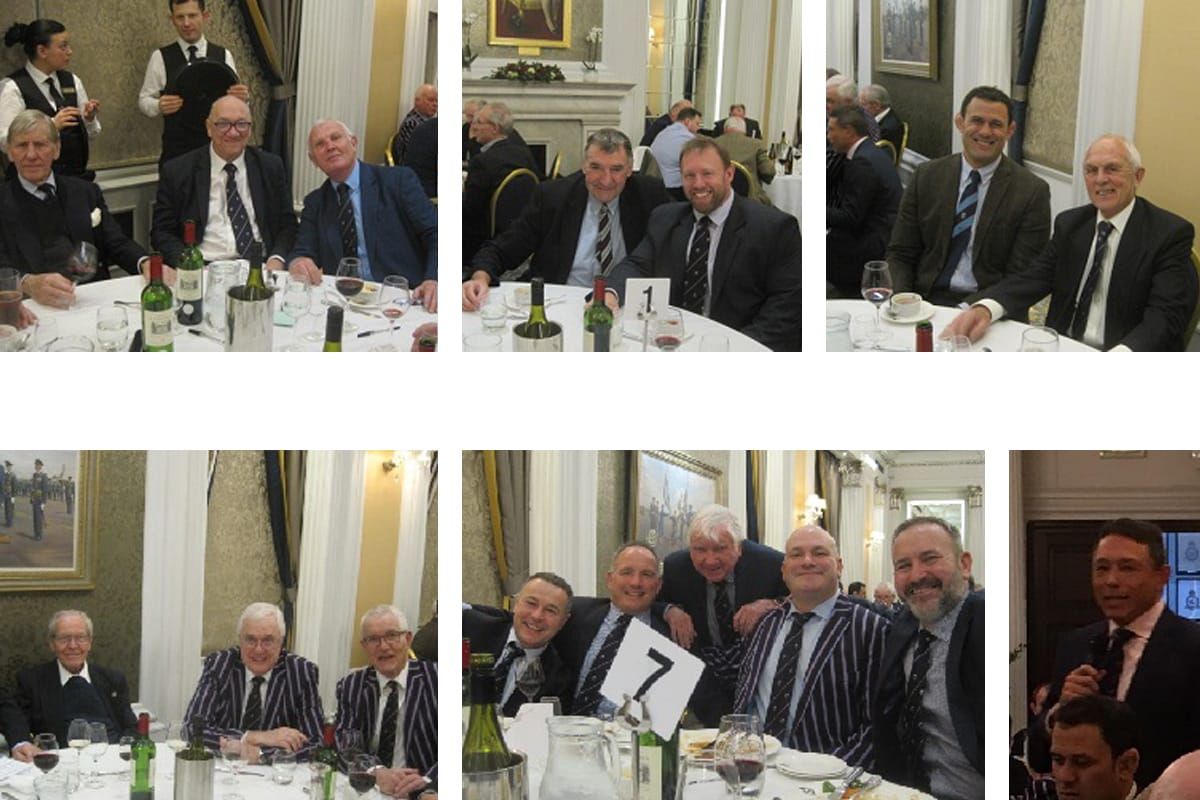 
The London Lunch which was held on Friday, 1st February at the R.A.F. Club was a great success. The venue was impressive and about eighty former players enjoyed an excellent lunch.