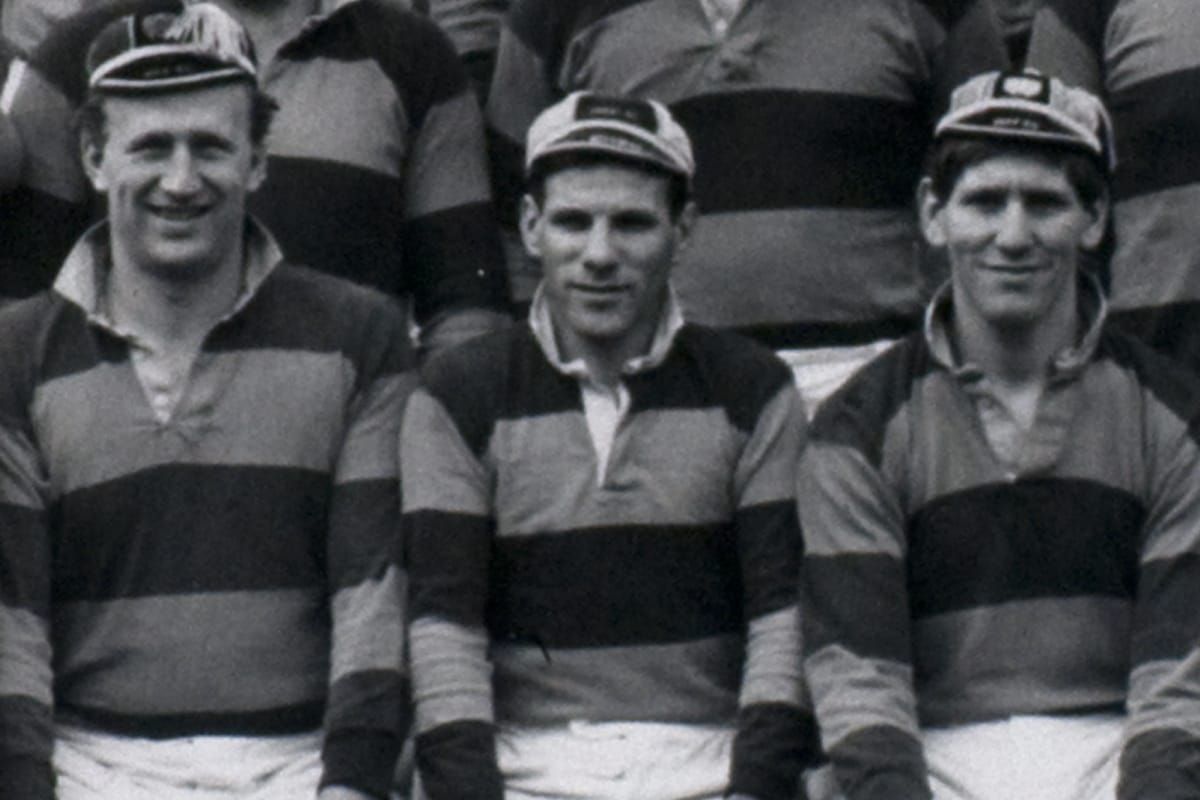 
We were sad to hear that former player Jack Smith (pictured middle) has passed away.

Jack was a member of the 300 club, having made 343 appearances for the 1st XV which makes him 6th in the club’s all time list.

Jack’s son Simon also played for the Blues, making 63 appearances at fly-half from 1981-83.

Jack was also a very talented cricketer, playing Minor Counties cricket for Bedfordshire from 1959-75. He also captained the County.

Our thoughts are with the family at this sad time. 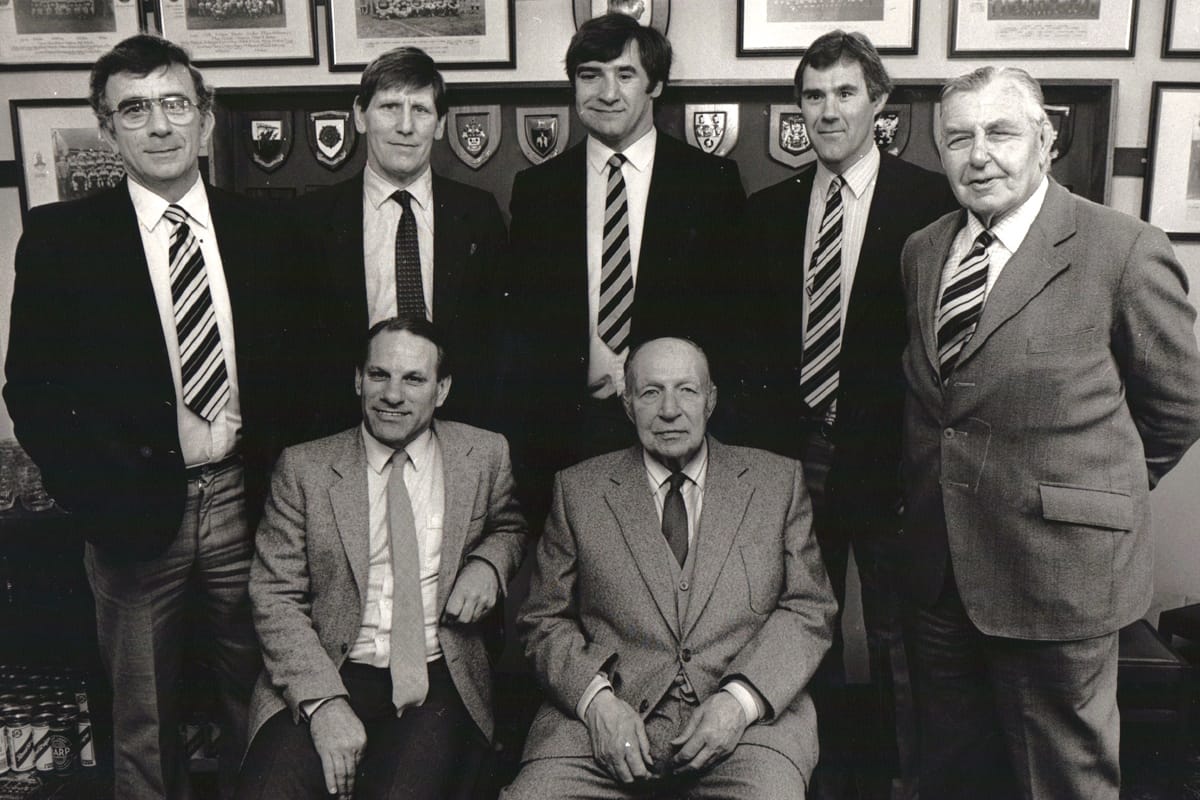