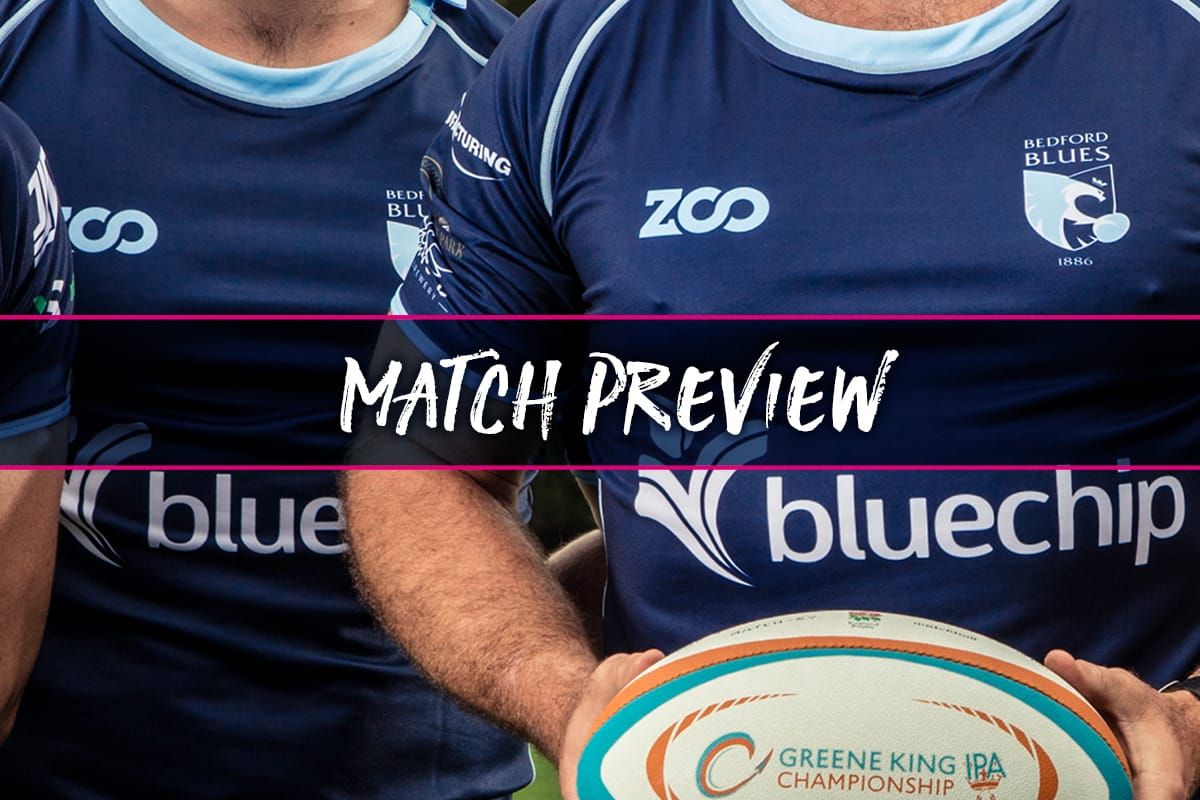 
The Greene King IPA Championship continues this weekend with Bedford Blues making their second trip of the season to Butts Park Arena to face Coventry on Saturday afternoon.

While the Blues tasted cup defeat on their last trip to Coventry, the Blues kicked off the league campaign with a six try bonus point win over Yorkshire Carnegie last weekend and will be looking to carry that form into Saturday’s clash.

The Blues make just one change for the trip to Coventry with scrum half Alex Day - who is on loan from Saracens - starting in place of Grayson Hart who moves to the bench. Dan Temm has shaken off the knock which ruled him out of last week’s game and he is joined on the bench by Jordan Onojaife’s brother Devante who has joined up with the Blues from Northampton Saints.