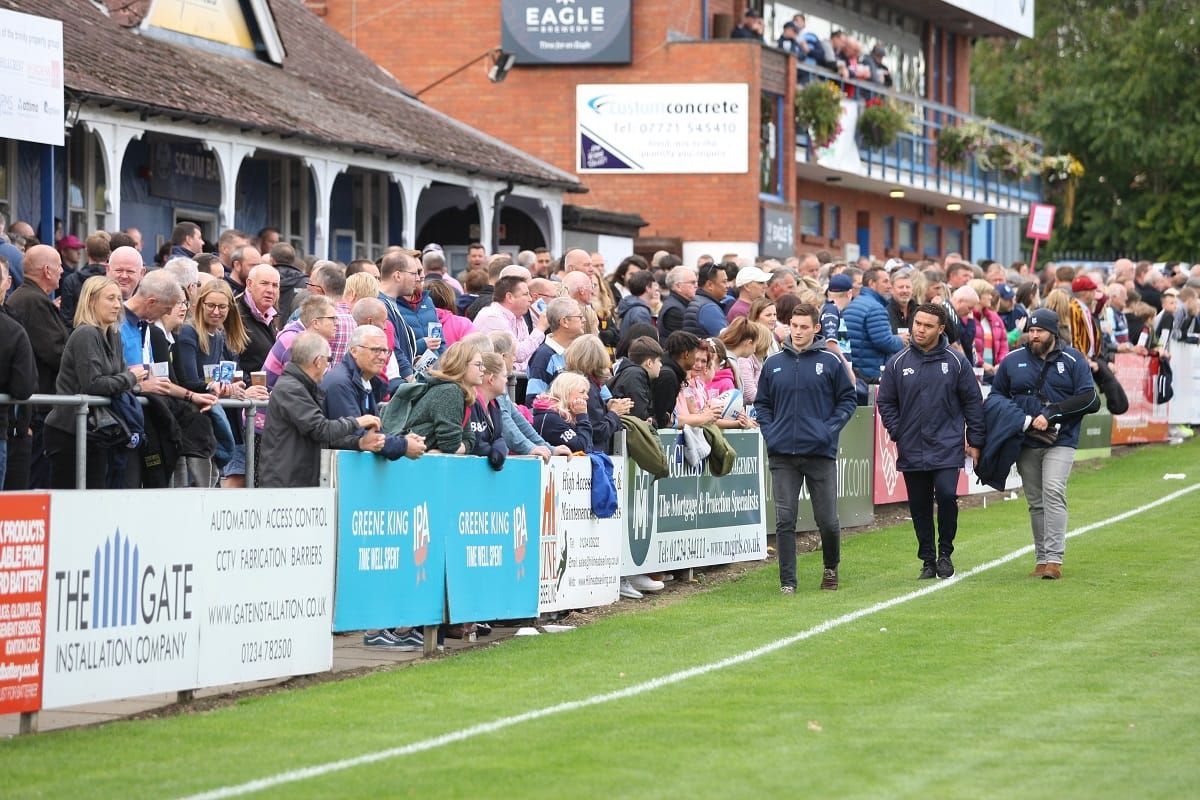 
Tickets are now on sale for Bedford Blues' Championship home clashes against Premiership relegated side Newcastle Falcons, a Christmas clash versus Coventry and a bumper Boxing Day rematch with near neighbours Ampthill.

Buy yours now online and save £4 on entry by clicking here.

Dean Richards’ Newcastle outfit arrive in Bedford on Saturday 9th November in front of the Sky Sports cameras. Tipped to go straight back to the Premiership, the Blues will need to be at their best to compete with the Falcons, the match kicks off at the slightly later time of 3:30pm.

Old rivals Coventry are the visitors in our Christmas themed fixture on Saturday 7th December. Hospitality is nearly sold out, but there are two tables remaining in the Lifesure Suite and Blues Marquee. Email hollie@bedfordrugby.co.uk to book.

Boxing Day has always been a big fixture at the Blues, but to add extra spice it’s a local derby against Ampthill and following last weekend’s loss, the Blues are champing at the bit to settle scores! Buy tickets early to avoid disappointment as the game looks set to sell-out!