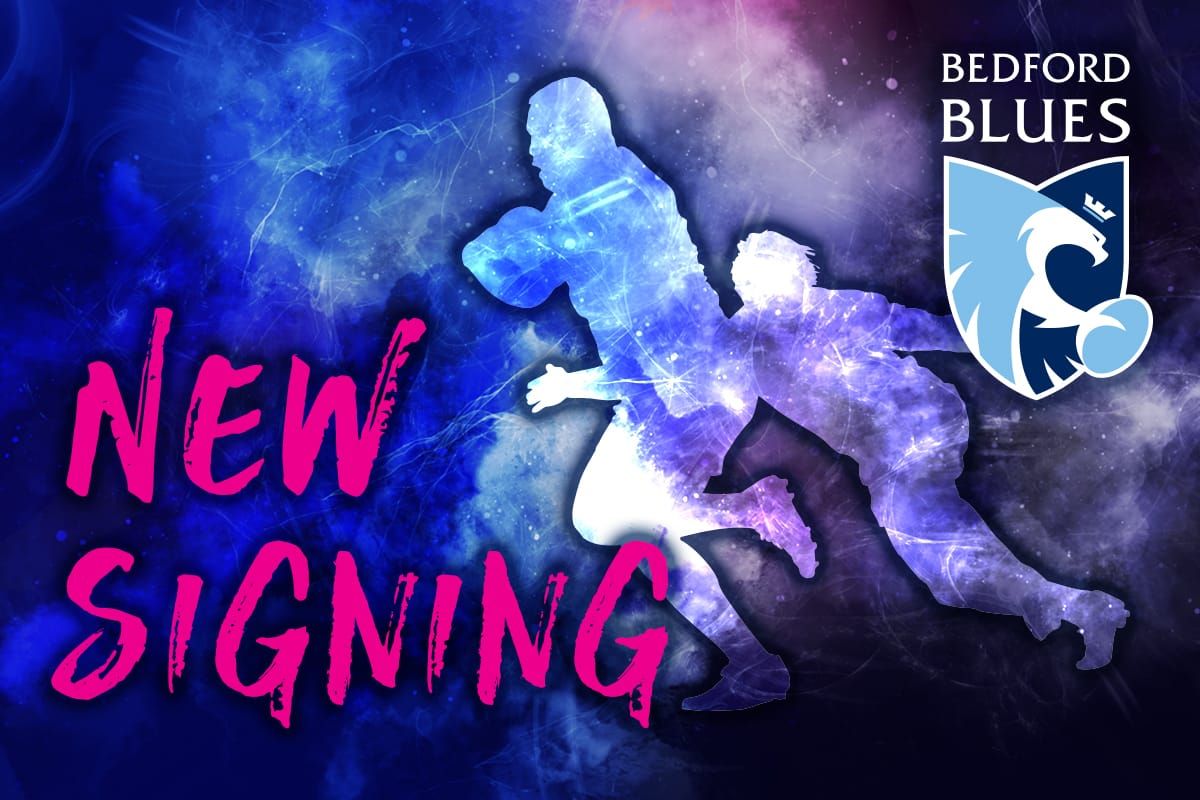 
Bedford Blues have strengthened their back row for the Greene King IPA Championship season with the signing of Samoan international Alafoti Fa’osiliva.

The 34 year old arrives at Goldington Road with a wealth of experience having previously played for Worcester Warriors, Bath, Bristol and Toulon.

Speaking about the capture of Fa’osiliva, Blues Director of Rugby Mike Rayer said: “To say that this is something of a coup for Bedford Blues would be an understatement. Alafoti is one of the most dominating Samoan back rowers around and we are delighted to be able to welcome him to the Bedford Blues family.

“As soon as we were made aware that Alafoti was available we made it our mission to capture his signature and I’m sure that the fans will be as excited to see him in a Bedford Blues jersey and ripping it up on the field like a young Paul Tupai!”.

Fa’osiliva made his name playing for the Samoan Sevens team and was a key member of the squad which won the 2009-10 IRB Sevens World Series and was nominated for the 2010 IRB International Sevens Player of the Year alongside team captain Lolo Lui and Mikaele Pesamino.

Following a season with Toulon, Fa’osiliva made the move to England joining Bristol making his debut in the Championship against London Scottish and going on to make nine appearances scoring four tries in the process.

Three seasons at Bath followed before the Samoan - who made 23 appearances for his country including featuring twice at the 2015 Rugby World Cup - signed for Worcester Warriors but a knee injury brought an end to his stint at Sixways.

Rayer added: “I’d like to think of this signing as an early Christmas present to our fans and I hope that everyone will be behind the boys, starting this weekend against Ealing Trailfinders, and moving forward through the festive period and into the new year.”

Blues fans first chance of seeing our newest recruit will be in the Championship Cup clash with Coventry on Saturday 7th December at Goldington Road. Tickets for this, and the big Boxing Day clash with Ampthill, can be purchased online at www.bedfordrugby.co.uk.