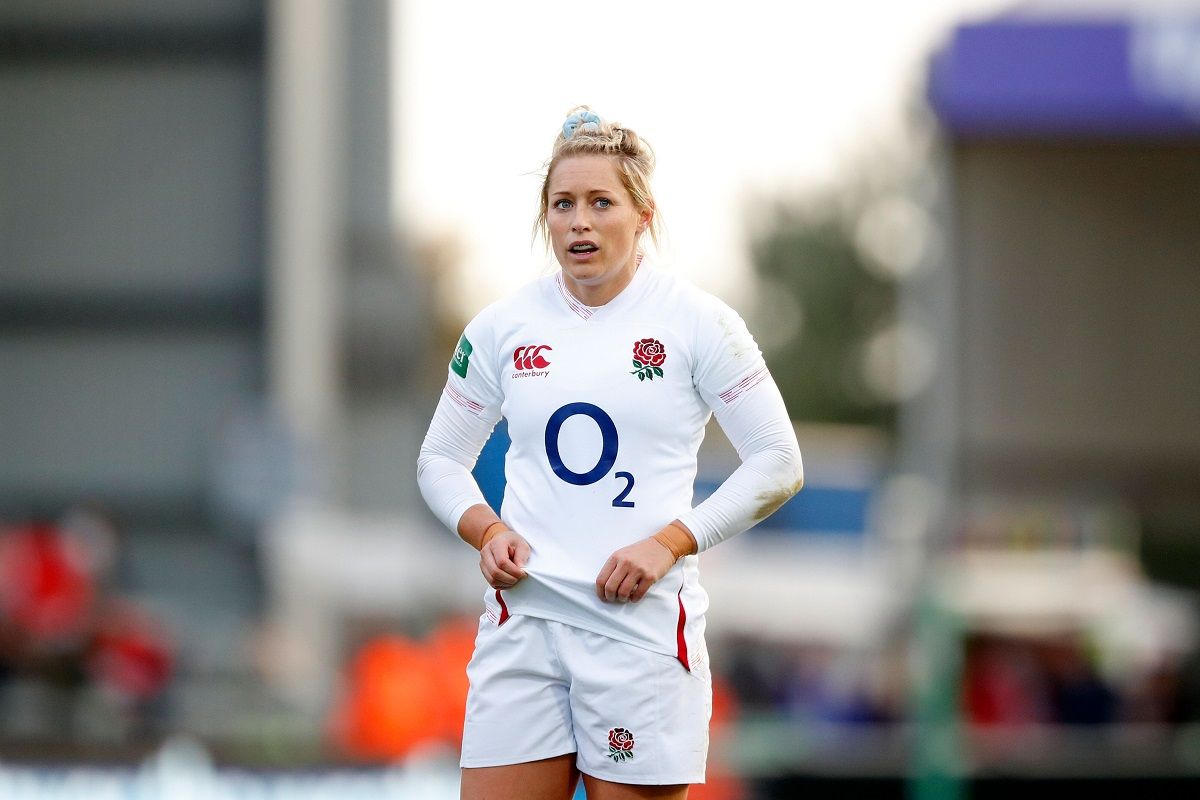 
Simon Middleton has made six changes to the England Women’s team to play Italy in their Quilter International at Bedford’s Goldington Road this weekend.

Natasha Hunt, who is set to earn her 50th cap, is named at scrum half as the Red Roses take on the Italians [Saturday 23 November, KO 3pm, live on EnglandRugby.com and England Rugby channels].

Sarah Hunter again captains the side at No 8 to reach her 119th cap going joint second in England’s all-time list of Test players with Jason Leonard, who played 114 times for England and five times for the British & Irish Lions, with only former Red Roses prop Rochelle Clark ahead of the pair on 137 caps.

Zoe Harrison will play at fly-half while Marlie Packer moves to blindside flanker.

Meanwhile, Wasps FC Ladies’ Claudia Macdonald receives her first call up of the autumn period and will play on the wing while Amy Cokayne is among the finishers.

Cleall and Abby Dow continue to follow their graduated return to play protocols after sustaining concussion in last Saturday’s last-gasp victory over France at Sandy Park and are expected to be fit.

Abbie Scott and Lydia Thompson are carrying injuries and will not be risked this weekend.

The game also comes too soon for Lark Davies who missed the match in Exeter.

“It’s a traditional rugby club with a fantastic ground and fanbase who are so passionate and love their rugby.

“The game is a big opportunity for those who have been waiting in the wings this series to show us what they can do and help end our calendar year strongly.

“We’ve brought Claudia Macdonald back into the group. Claudia is a dynamic, versatile player who carries a threat as both a scrum half and a winger. Her potential as a winger surfaced with a strong performance against New Zealand in the Super Series and we’re looking forward to seeing how she performs this time around on the wing at Goldington Road.

“I’d also like to take this opportunity to congratulate Mo [Natasha Hunt] on her 50th cap.

“It’s a fantastic achievement for any player.

“She brings a number of qualities with her on-field ability and infectious personality and she deserves to enjoy this moment.” 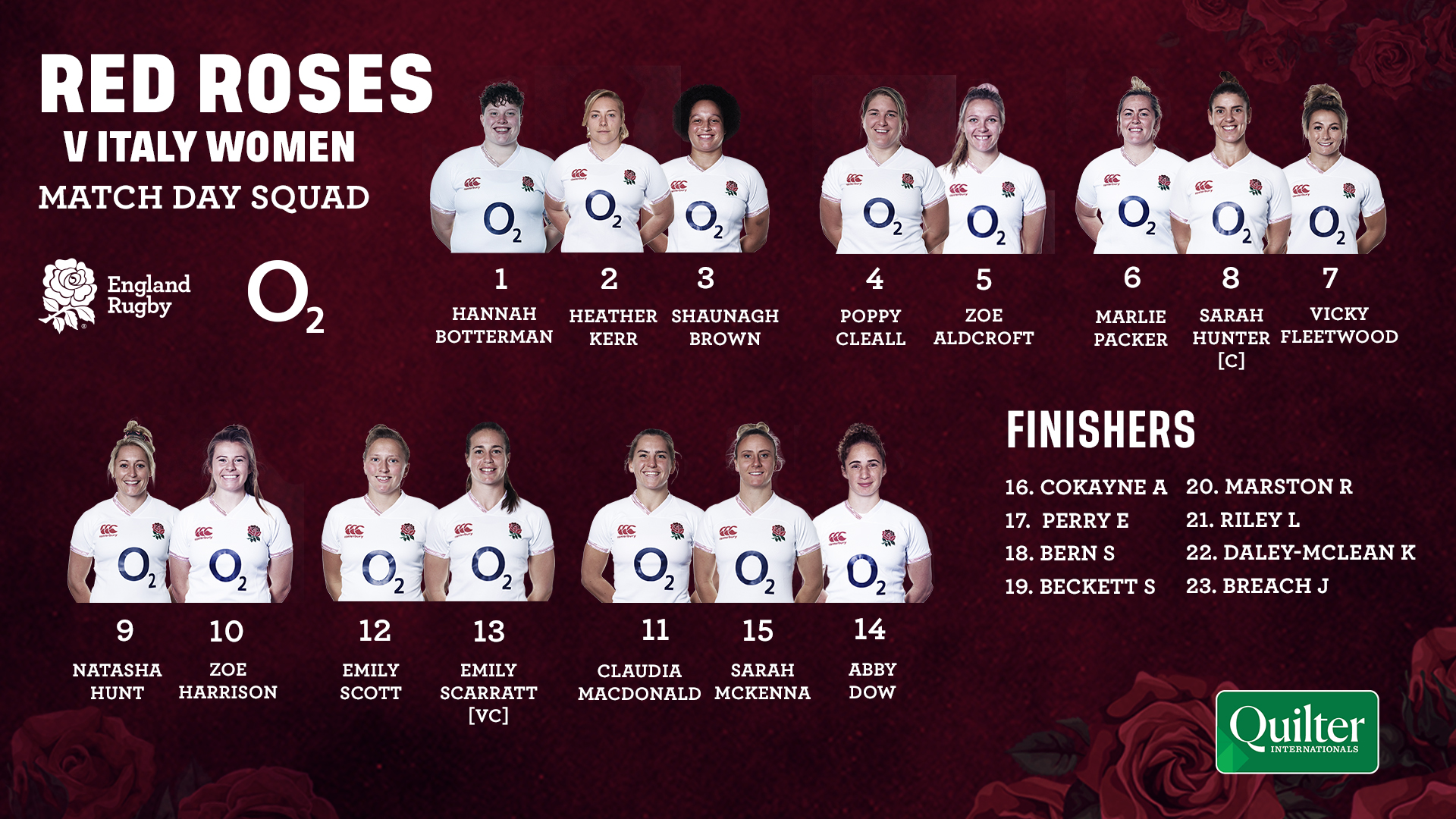