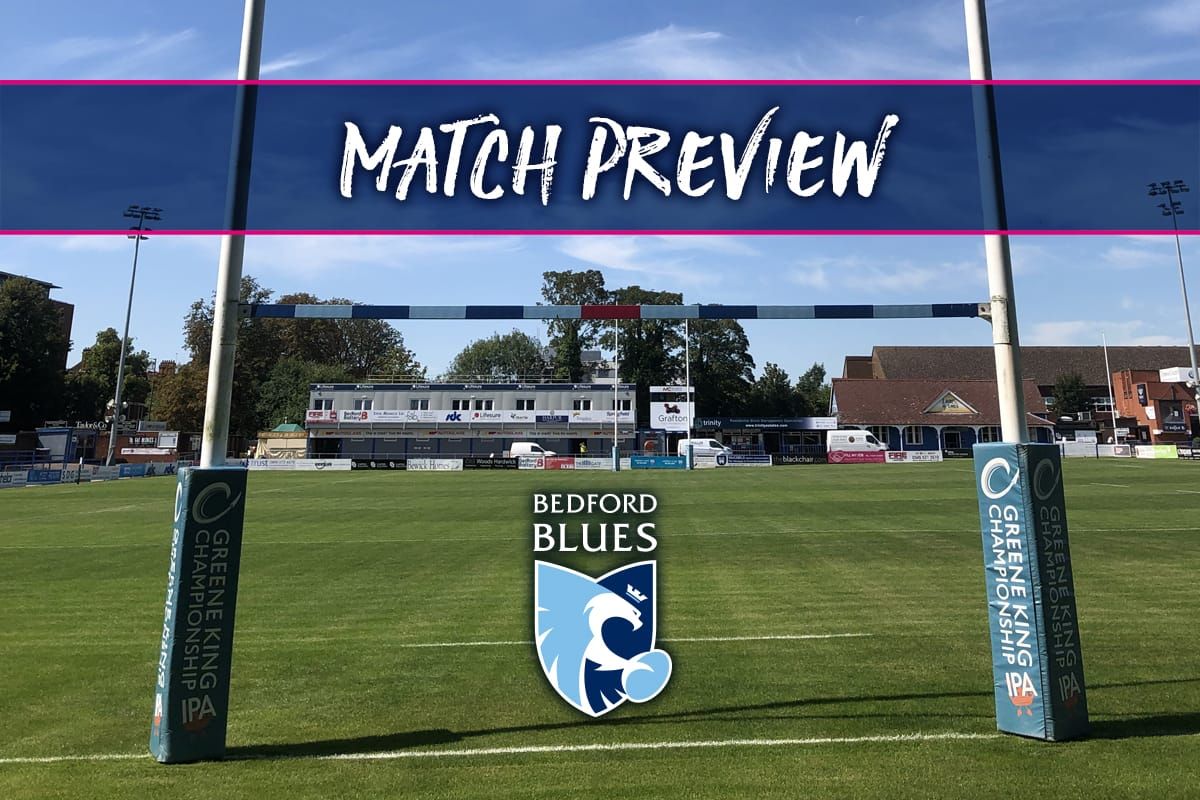 The Blues head into the game determined to put things right after a really tough opening to the league campaign.

The visit of the former Premiership side along with the game being broadcast live on Sky Sports is sure to add plenty of spice to the occasion particularly with it being six years since the two teams last met in the Championship final of 2013.

The Blues make three changes to their starting lineup from last weekend with Ali Crossdale starting at fullback in place of Rich Lane who picked up a knock against the Knights. Jordan Onojaife starts in the second row with Oli Curry coming in at blindside while Dan Temm moves to number eight.