Open Letter from Chairman Geoff Irvine to the RFU 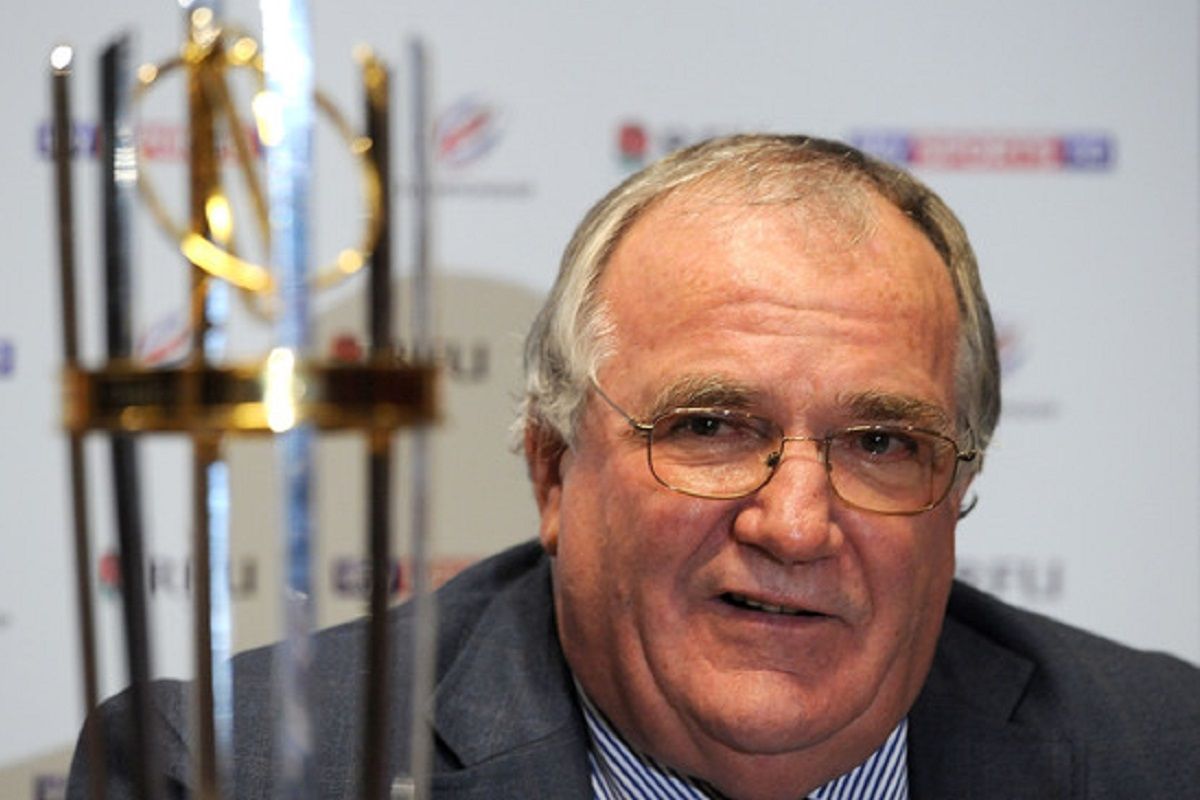 
Open Letter from the Executive of the Championship Clubs Committee (CCC) to Bill Sweeney, CEO of the Rugby Football Union to be shared with the Board of the RFU.

The current four year agreement with the RFU for funding the Championship runs out at the end of this season. Throughout those years, the Championship Clubs Committee (CCC) have constantly strived to obtain appropriate funding for clubs in the league to achieve the RFU’s repeatedly stated goal for the Championship League to be the second tier of full-time professional rugby.

As the end of the four year period approached, efforts were stepped up by the CCC to obtain agreement to our funding with little or no tangible response from the RFU. We made it quite clear that the enthusiasm for developing our clubs was unchanged but, to provide a full-time playing contract for players with both the talent and aspiration for full-time rugby, a baseline of circa £1 million per annum was required to provide such players with an albeit basic liveable wage whilst training as a team and conditioning their bodies to produce a level of rugby that would have appeal to rugby supporters throughout the country and to prepare successful players for life in the Premiership.

Club owners, directors, committees and members – many of whom are ex-players themselves put the full weight of their efforts and available financial resources into developing their clubs and achieving the joy of success when their club gained promotion into a higher league.

Leagues were formed in the late 1980’s to bring structure to the game and guaranteed fixture lists to a club’s calendar. Over the years there have been well recorded successes and failures but, at the heart of the league system there was an all embracing word “Aspiration”. Every club then aspired – to greater things; to more challenging games; and, above all, to reap the enjoyable fruits of their collective finances, labours and passion. Not just a business but a way of life.

At the top of the pyramid and the pinnacle of aspiration sits the Premiership League, the Holy Grail of club development. Whether it was a planned achievement or merely an unachievable dream, the climb to the top was open to all.

This week, you finally agreed, Bill, to meet with the CCC to inform us of the RFU decision regarding funding. When that decision was made, we know not; how the diktat was arrived at and on what principle was employed we had little knowledge or involvement. The Chairman of the CCC was not even invited to address the Board of the RFU at its recent meeting to present the Championship view.

And then came Tuesday, 11th February 2020. A meeting had been arranged at Twickenham by the Championship Clubs, which was part of the standard regular meeting pattern. The main agenda item was to finally agree proposals as to how the Championship could become a more sustainable, more professional and more beneficial league for the rugby community as a whole. It was designed to be an aspirational meeting.

After many attempts to discover the outcome of the RFU Board deliberations on funding, it was agreed that you would attend the meeting with Connor O’Shea the newly appointed Director of Performance. The meeting commenced at 11am with the normal CCC meeting, with you joining us at 1.30pm.

At 8.20 am that morning we received a letter from you with the bombshell news that even the greatest pessimists in our midst could not have predicted – a 50% reduction in funding for the Championship for one year only.

Despite many entreaties to you to deliver the verdict over the previous weeks and requests to “put our own case” to the Board, the email was delivered, somewhat reluctantly by you, just prior to your presentation, many CCC members receiving it whilst travelling long distances to Twickenham.

The Power Point presentation you gave was an absolute gallop through “facts and figures” as you saw them – certainly not allowing the gathered Championship representatives to assimilate the material. But your main thrust was that the Championship clubs had, over the past 4 year agreement, failed to achieve a set of five deliverables required as part of the 2015 Funding Agreement.

Those deliverables, as far as we could assimilate through the high speed delivery, were stated as:

Let us be quite clear here, not one club attending, particularly those who were in the Championship in 2015, had any knowledge or recollection of such requirements. We signed Participation Agreements to obtain funds and, for the last 4 years all clubs have been striving hard to develop the “brand Championship”. Had we been failing in any contractual requirements, why on earth did the RFU not inform us on an annual basis as would happen in any professional circumstance?

As an aside, it would be equally interesting to test the above targets against Premiership Rugby clubs – particularly the first one requiring financial viability!

As a matter of fact, most of the above “deliverables” have indeed been achieved to various degrees by most Championship clubs. Personal and club resources have been poured into individual clubs to supplement the inadequate RFU funding – to develop facilities; to provide medical and training personnel; to enhance supporter experiences; and, to ensure that the players, who put their bodies through increasing physical pressures, earn at least a very basic living as a full-time professional rugby player.

Bill, regarding the Championship, you and the RFU are presiding over a self-fulfilling prophecy. Starve your racehorse and it will have no chance of winning the race. The funding received over the past 4 years has, at absolute best, provided only 50% of basic funds required to operate a full time squad. You have now decided that your inadequate funding has produced your own definition of inadequate return and hence you are going to halve the input.

It reminds me of a well-meaning bar owner in the mountains of Spain who told me that, as he was only receiving half his previous custom, he was going to double his prices – that would fix it!

Getting down to basics, a sum of approximately £3 million per annum is being saved by the RFU and, vicariously, PRL via your current moves. We are acutely aware of the reduced RFU financial circumstances – after all, as an industrial and provident society, you are owned by over 2,000 member clubs – and we know that, for example, an overspend of tens of millions of pounds has been experienced on the East Stand club project which cannot have helped!

To unilaterally foist the intended reduction on the Championship clubs with little or no consultation and just a few months prior to the start of season 2020/21 is a disaster, for our finances and the RFU’s reputation. Just take a few moments to look at the reaction from the rugby community as a whole on social media. Look at players’ and club staff reactions.

Please accept that our next season has already started, with player retention and recruitment being carried out since the New Year, based on the feeling that empathy and understanding would not allow for such a draconian move without the usual decent notice period of at least a year.

The CCC have asked for a moratorium for two years, to allow more considered debate. It would be a wise and popular move to consider swallowing pride, post media statements, and allow any agreed change to take place in an orderly and sensible fashion.

Bill, you are relatively new to a most difficult job. Please, please, please take a year or two to get to know the clubs out there – not just the Championship but all of your 2,000+ “owners”. See what they achieve through hard graft; feel their pride in their club; hear what they think about rugby in general; and, most importantly, help us all to retain “Aspiration” to the undoubted benefit of the game we love at all levels.