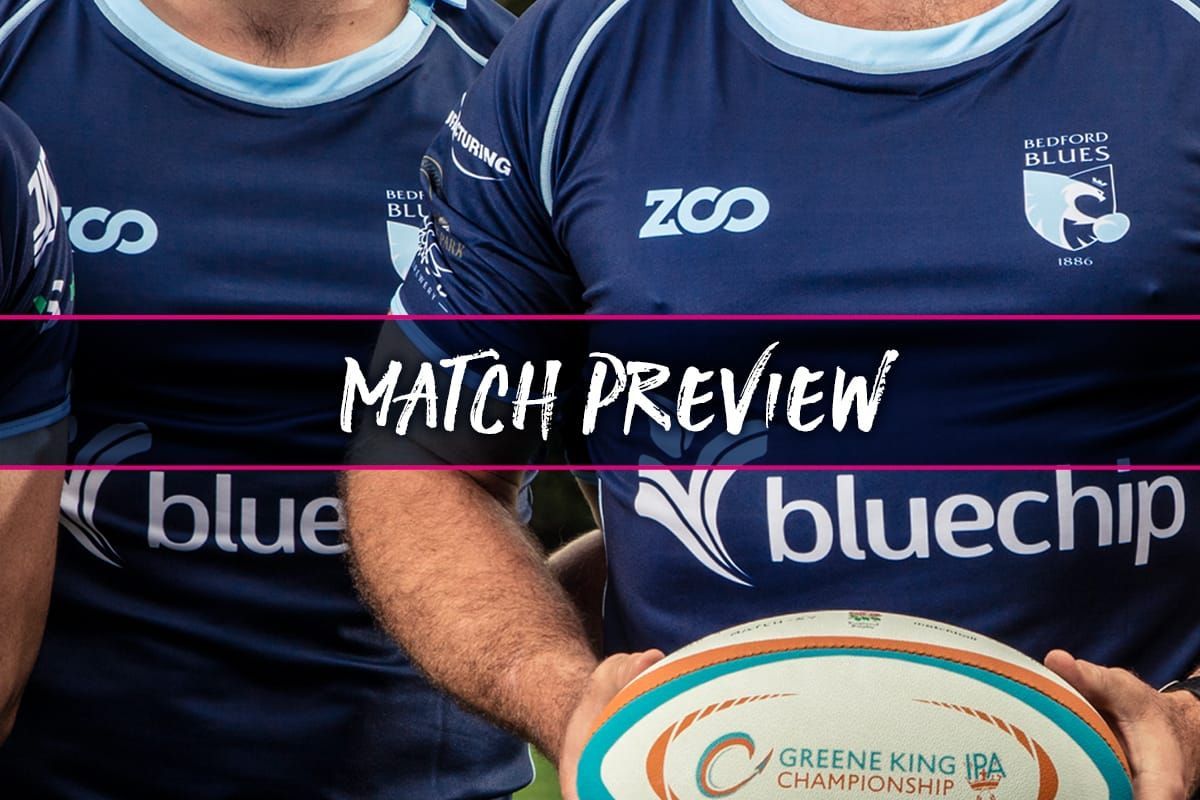 
Mike Rayer has named his squad as Bedford Blues look to take their imperious home form with them on the road against unbeaten Championship leaders Newcastle Falcons tomorrow (KO 8pm).

Blues have won all four home matches at Goldington Road this year alongside an away success at London Scottish; but will face an altogether different task at Kingston Park against Dean Richards’ Falcons side who still hold a perfect record in league and cup this season.

Director of Rugby, Rayer, has made only one change to the starting side which beat Doncaster Knights last time out, as Connor Tupai – son of Blues legend Paul – is handed his first start in a Bedford shirt.

New signing Will Maisey is in line for his Blues debut with a place among the replacements. Unfortunately James Lennon (ankle), Will Hooley (concussion) and Dean Adamson (fingers) remain on the side line through injury.