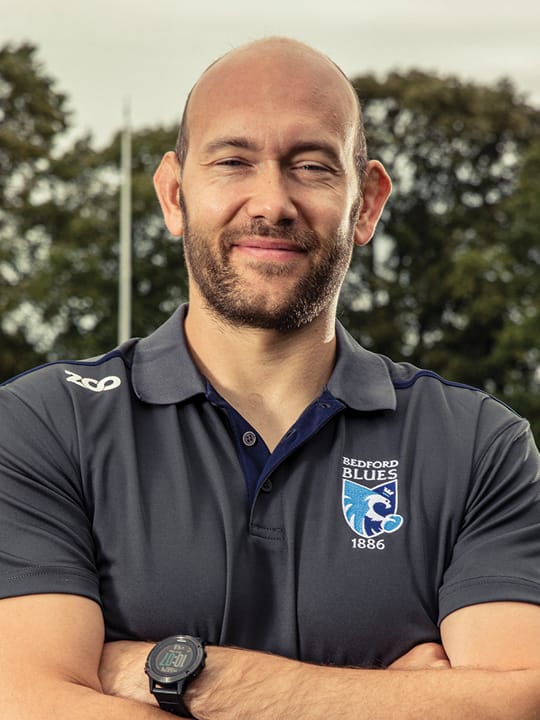 Jamie is another returning former Blue having previously held the same position between June 2010 and May 2012 before being snapped up by Premiership giants Gloucester.

Having started his S&C career by volunteering for Hartpury College's netball academy, Jamie completed an internship with Ospreys before taking on a role with Cardiff Devils Ice Hockey Team.

After five years at Gloucester, Jamie held a number of positions with Worcester Warriors and the RFU before working with Rugby Renegade and establishing his own PT firm Strength Made Simple.