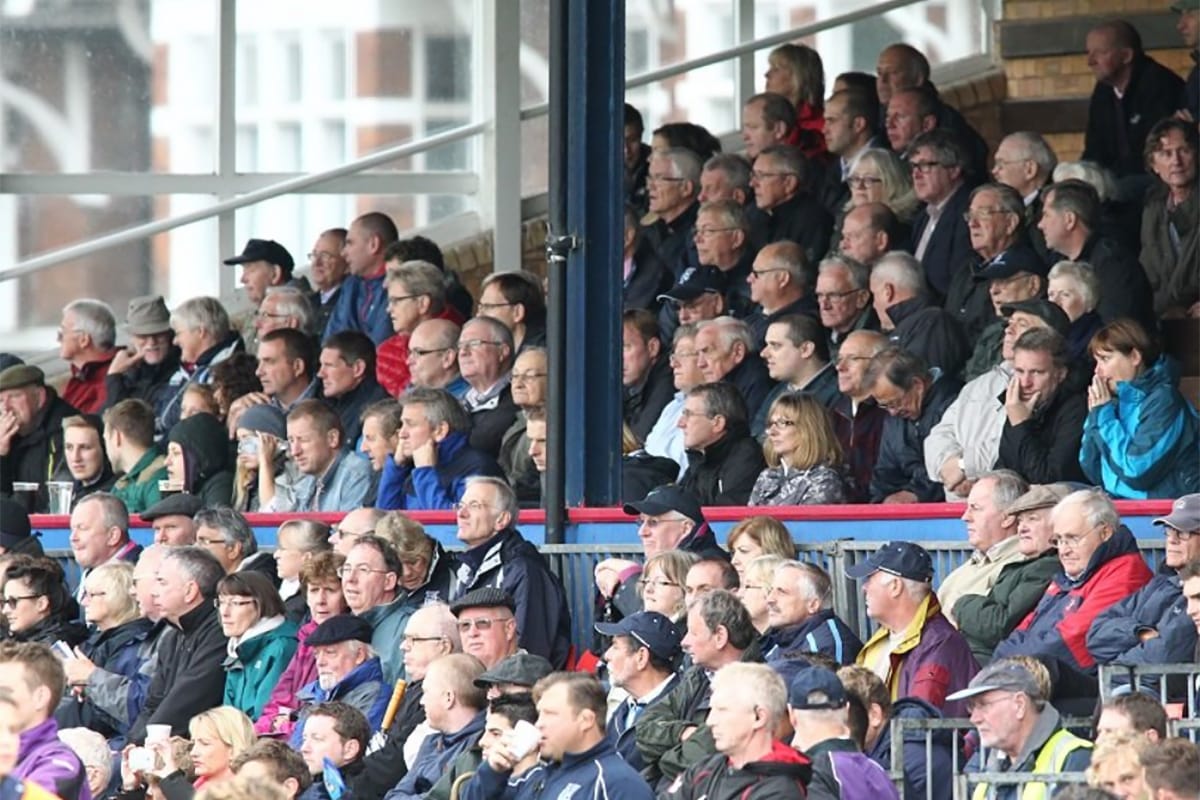 The Club are pleased to announce details of the Season Ticket holders ‘Meet the Players’ evening to be held on Thursday 12th September from 6:30pm for 7pm in the Scrum Hall at Goldington Road. 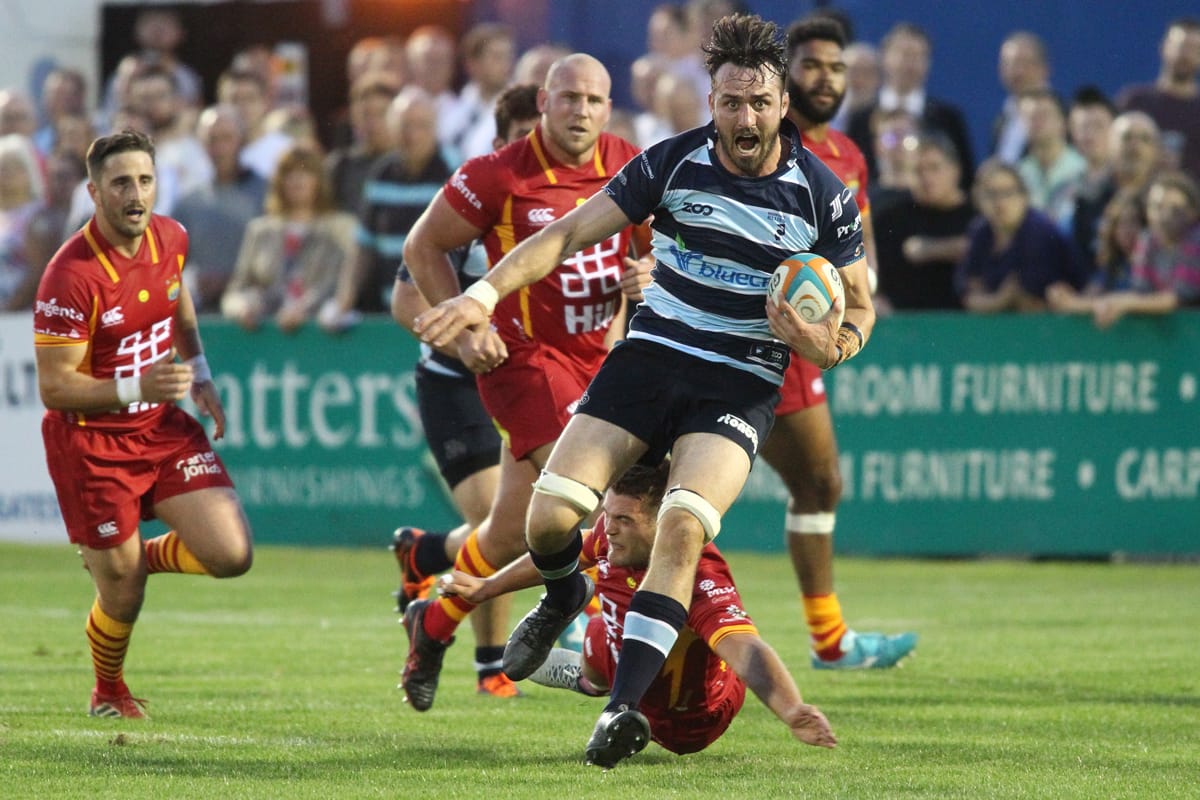 Bedford were given a stern test on Friday night as they kicked off their pre-season campaign with a 50-24 win over near-neighbours Cambridge at Goldington Road. 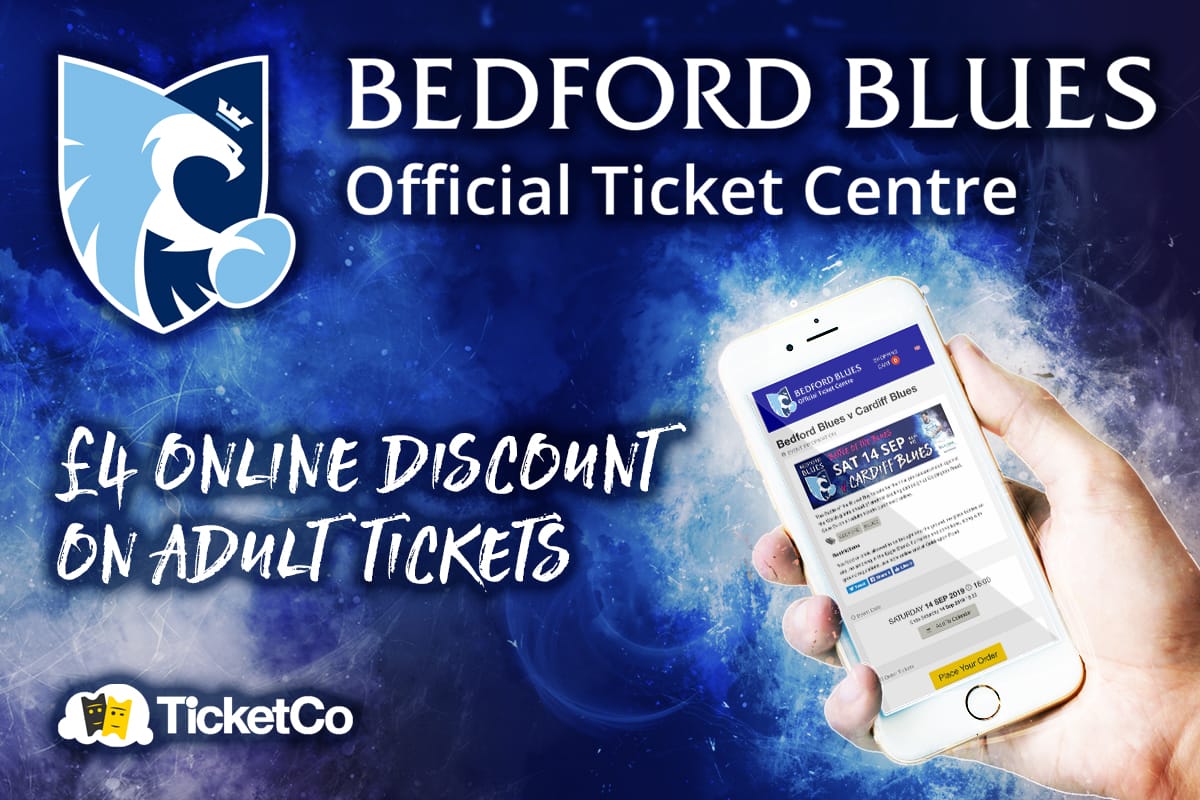 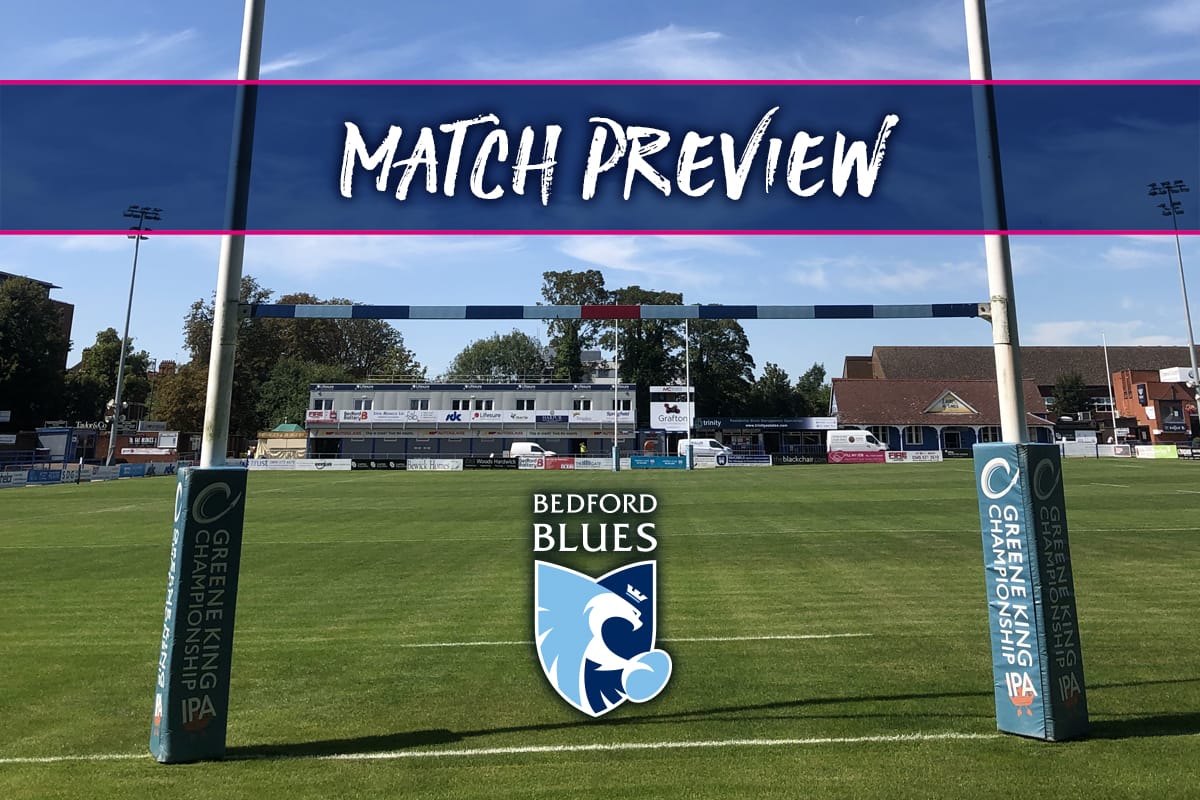 It’s 118 days since Bedford Blues were last in action at Goldington Road, so to say that the squad is champing at the bit for a return to the green, green grass of home would be an understatement. 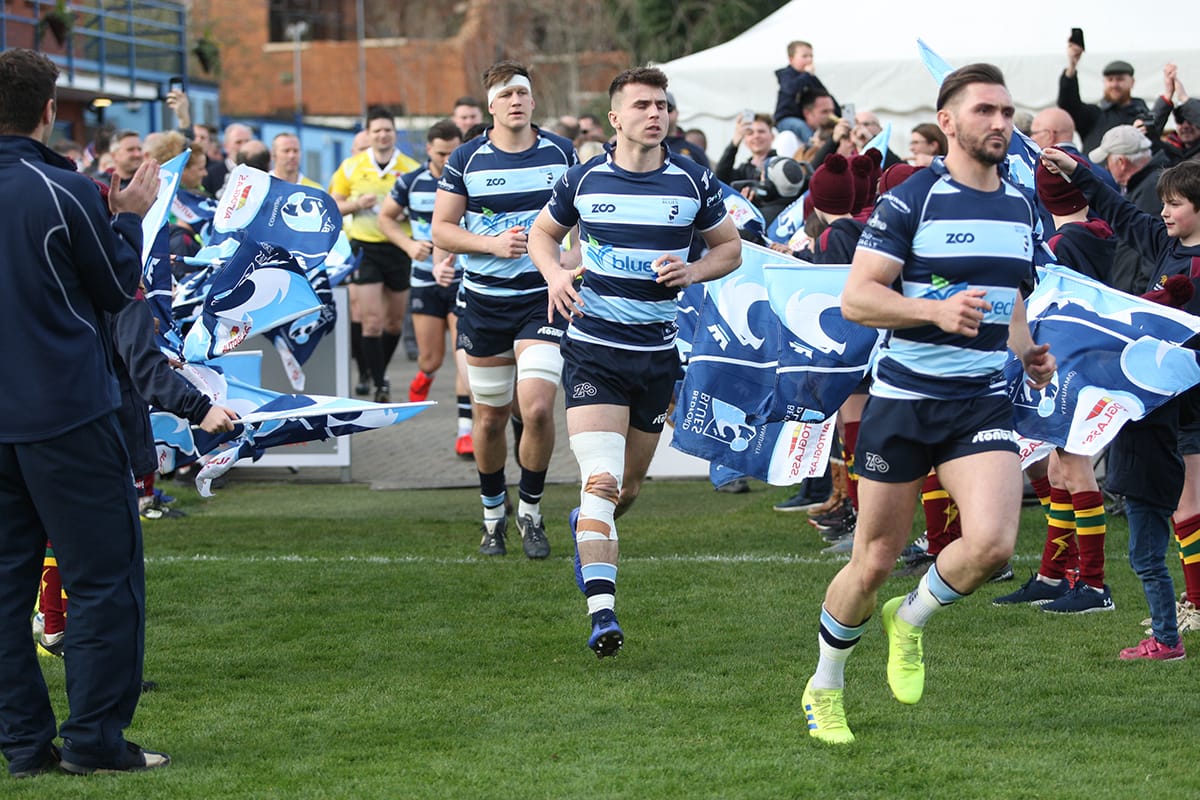 Rugby returns to Goldington Road under the Friday night lights this weekend as Bedford Blues face National One side and near neighbours Cambridge, in the first outing of the new season (KO 7:45pm). 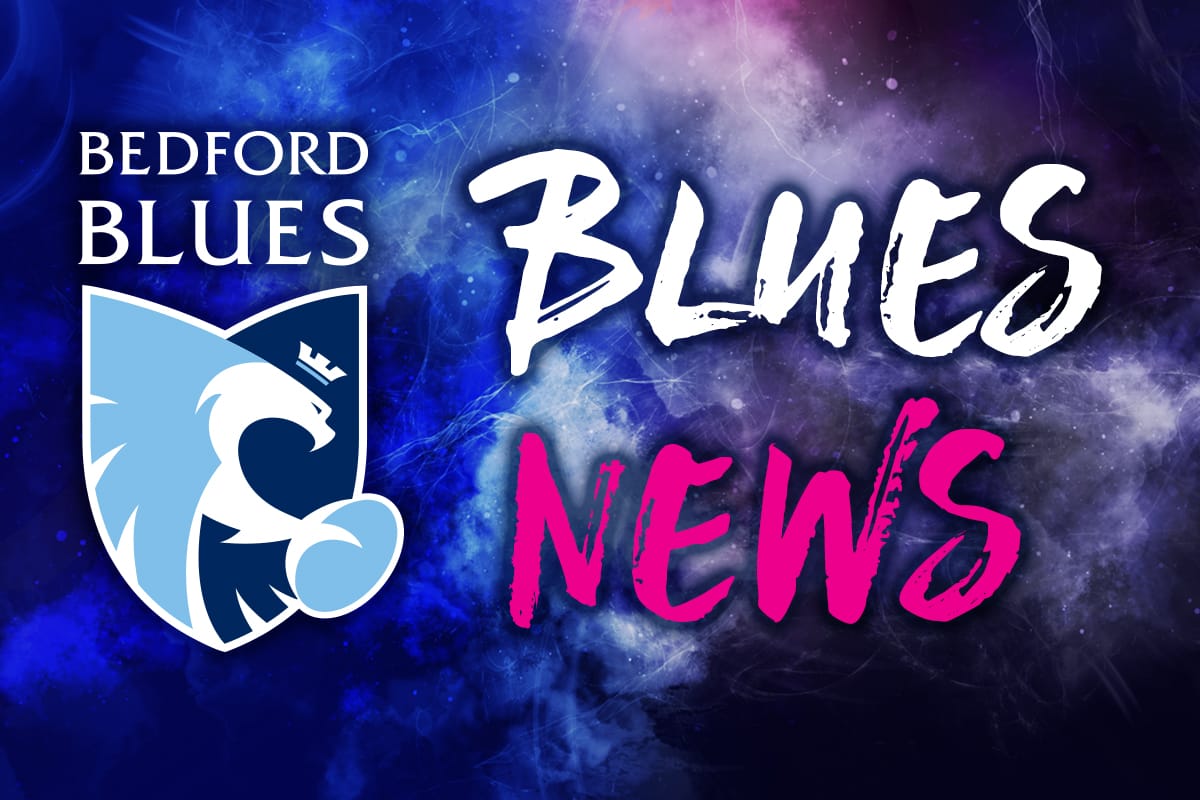 Bedford Blues are recruiting for a range of roles ahead of the 2019/20 Championship season; including Safety Stewarding, Match Day Logist, Gate Staff, Bar Staff, Catering and Waiting Staff and Blues Community part-time coaches.