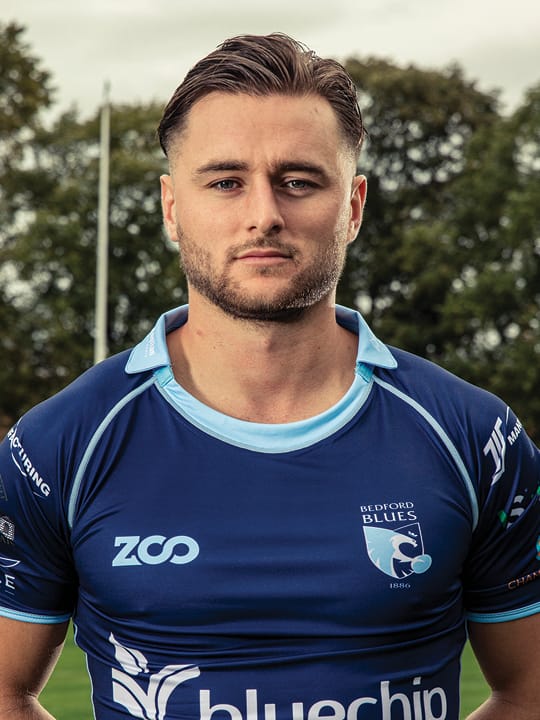 To say that Dean Adamson has been in sparkling form since joining the Blues from Ampthill would be one of the biggest understatements ever!

At the close of the 2017/18 Championship season, Adamson proudly had stats of 60 tries from 85 games in a Blues jersey and was deservedly named in the Championship Dream Team.

The speedster joined Bedford Blues at the beginning of the 2014/15 season after a successful period at Ampthill Rugby Club saw him notch up an impressive 22 tries making him the most prolific try scorer in National Two South.

The Bedford boy, who came through the Blues Academy, was on trial with Bedford and played in pre-season friendlies before heading back to Dillingham Park. A permanent move came during the following summer and Adamson has seized the opportunity with both hands and taken the chance to prove what a special talent he is.