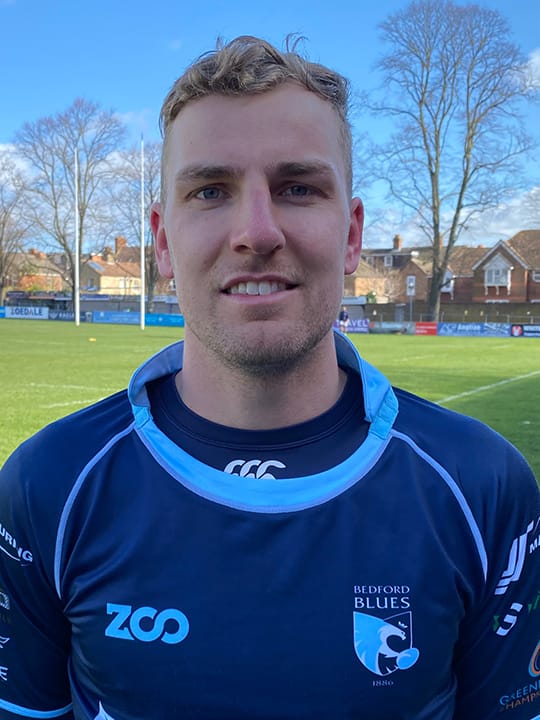 Outside-half Will Maisey joined Bedford Blues on a short-term deal in March ahead of the final eight games of the 2019/20 season after leaving league rivals Coventry.

Maisey, 27-years-old, boasts plenty of proven Championship experience having played for Nottingham before his return to Coventry.

Starting his career at Butts Park; the playmaker, who made his Coventry debut at 18 whilst playing in National League One, gained his first taste of tier two by stepping up to the Championship with Nottingham.

Maisey spent only one season with the Green and Whites before a year’s spell at near neighbours Ampthill.

A return to Coventry followed for the start of the 2016/17 campaign, where Maisey helped secure promotion back to the Championship in 2018, firmly embedding himself as a fans favourite for the West Midlands club making 123 appearances and scoring 794 points.