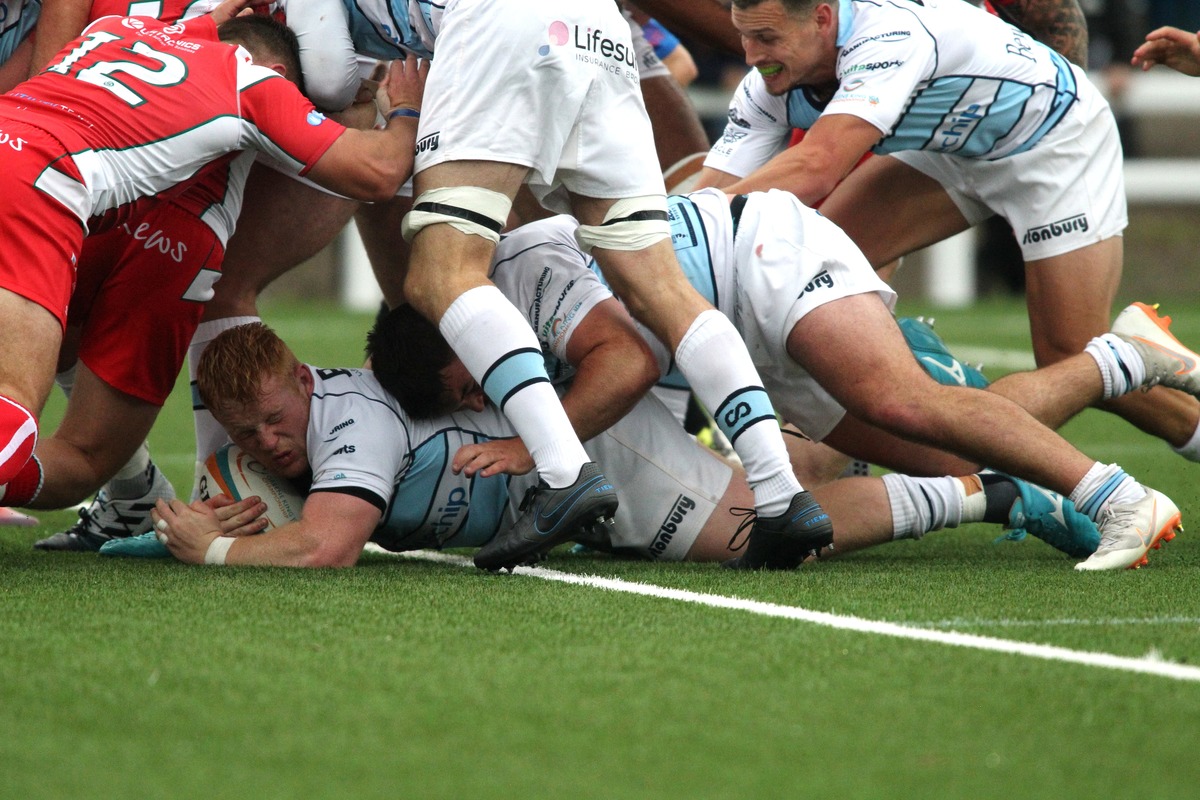 Bedford Blues tasted defeat for the second time in the Championship Cup this season as they left Butts Park Arena empty handed after Coventry sealed a 26-17 win. 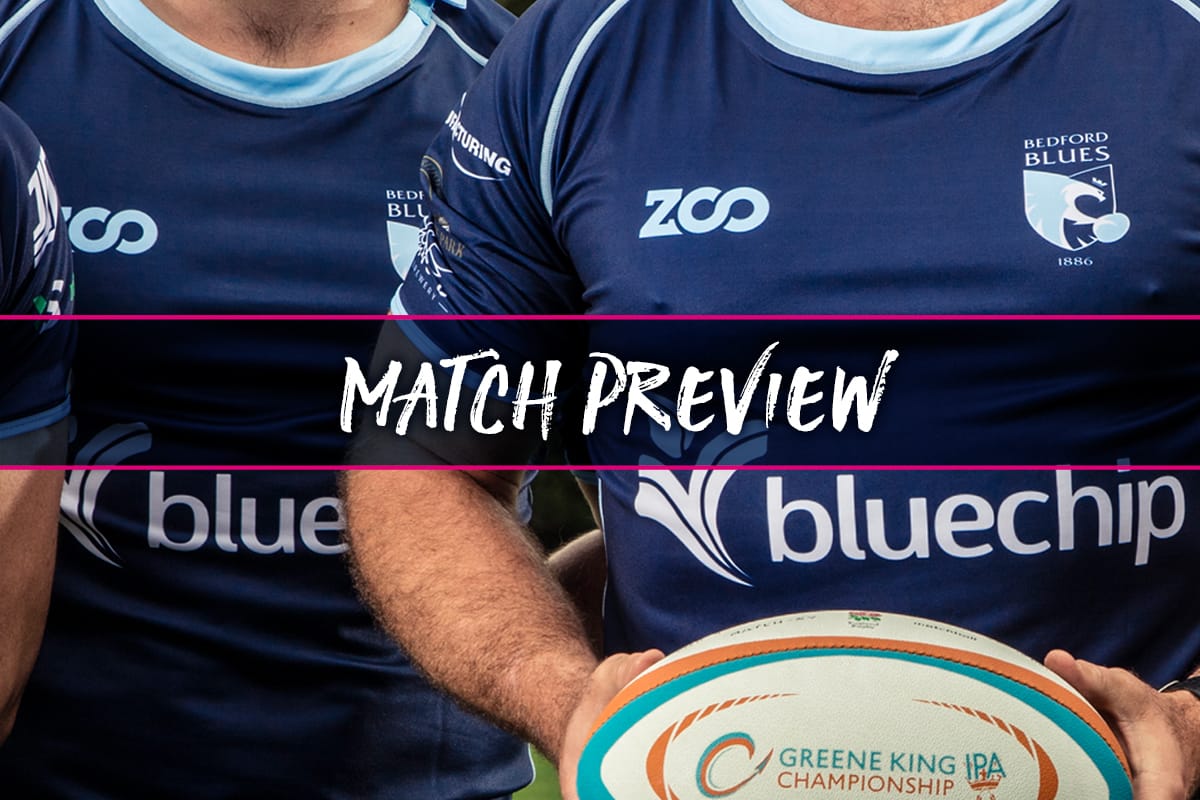 Bedford Blues have named their 23 man squad for the second pool game of the Championship Cup against Coventry at the Butts Park Arena on Saturday afternoon. 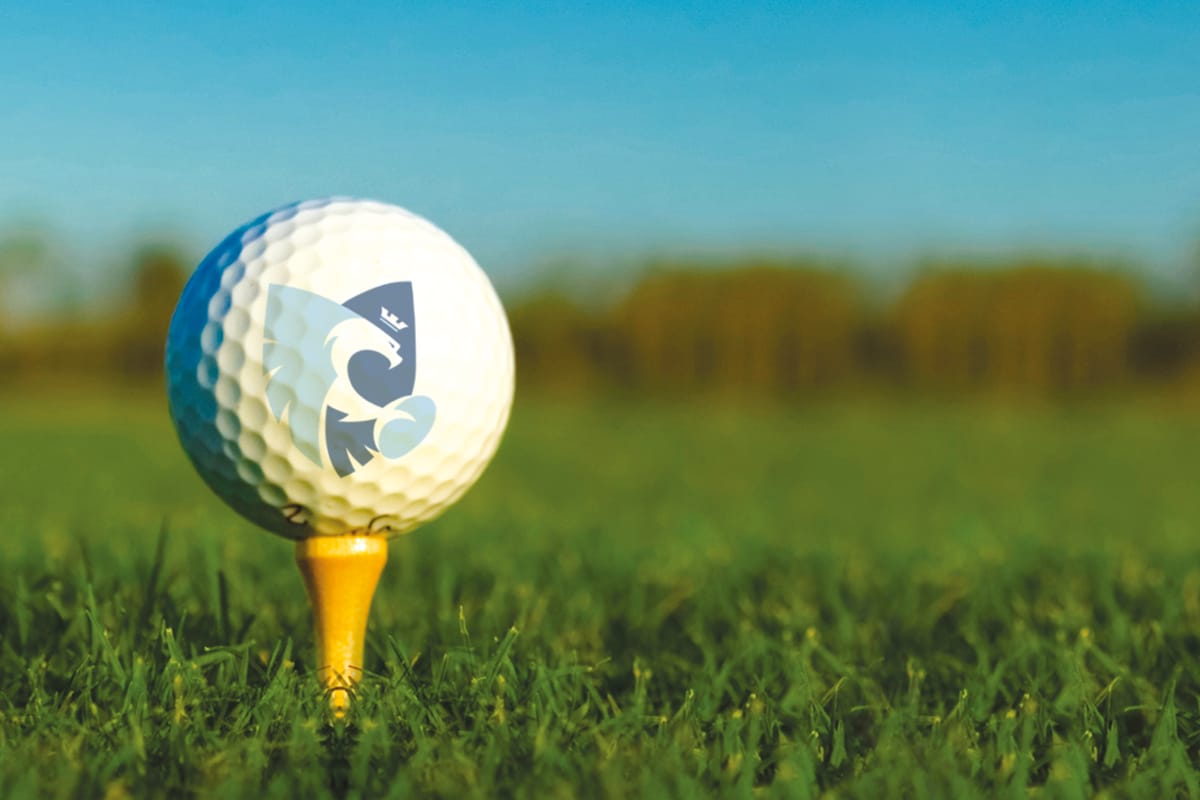 Join us on Thursday 17th October for the Blues annual Golf Day at Beds & County Golf Club in Clapham. 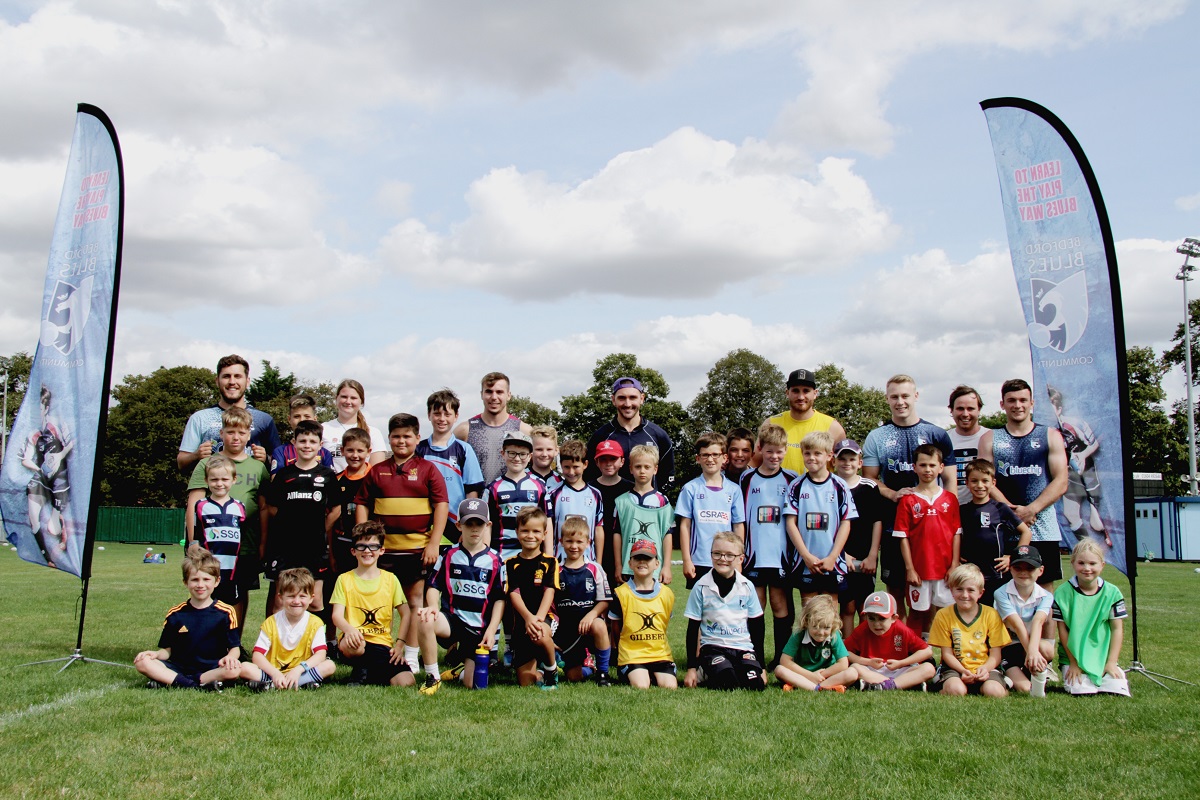 Blues Community are pleased to announce the dates of their next Rugby Camp for the October Half-Term between Tuesday 22nd – Thursday 24th October at Goldington Road. 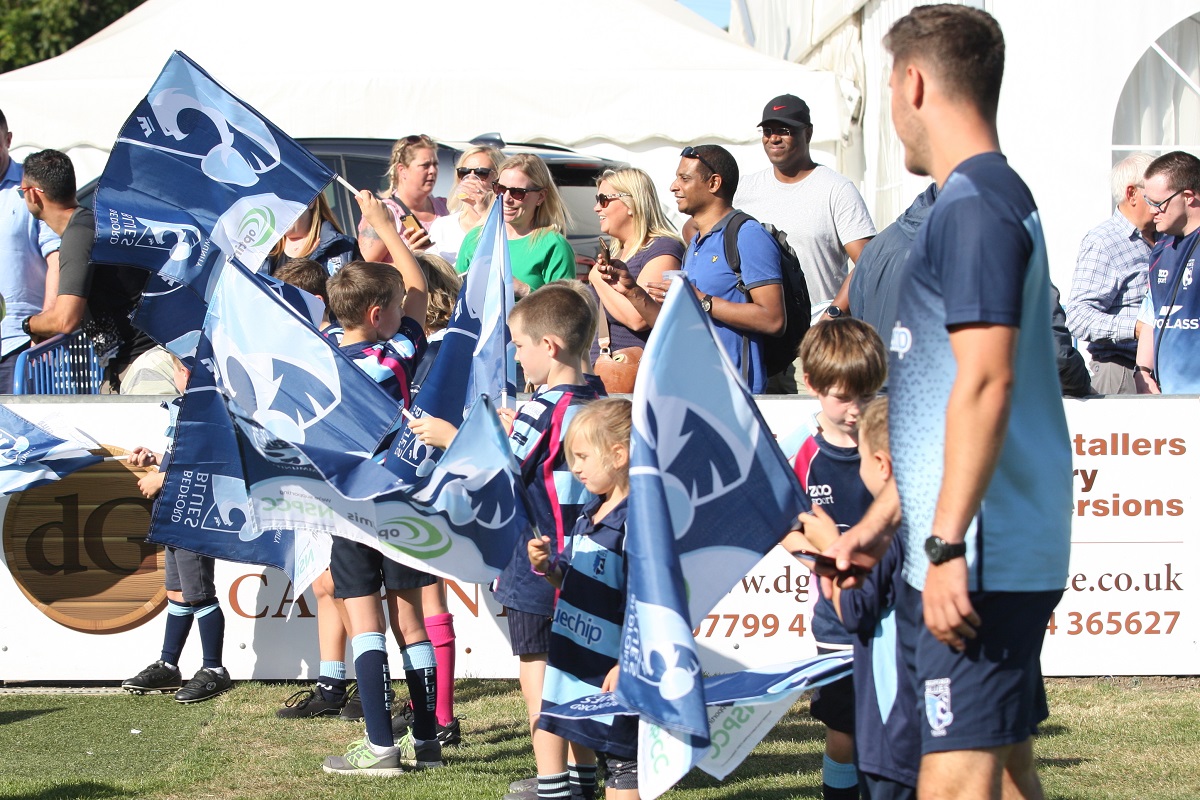 Blues Community are pleased to announce Optimis Consulting as the new sponsors of the Guard of Honour package. 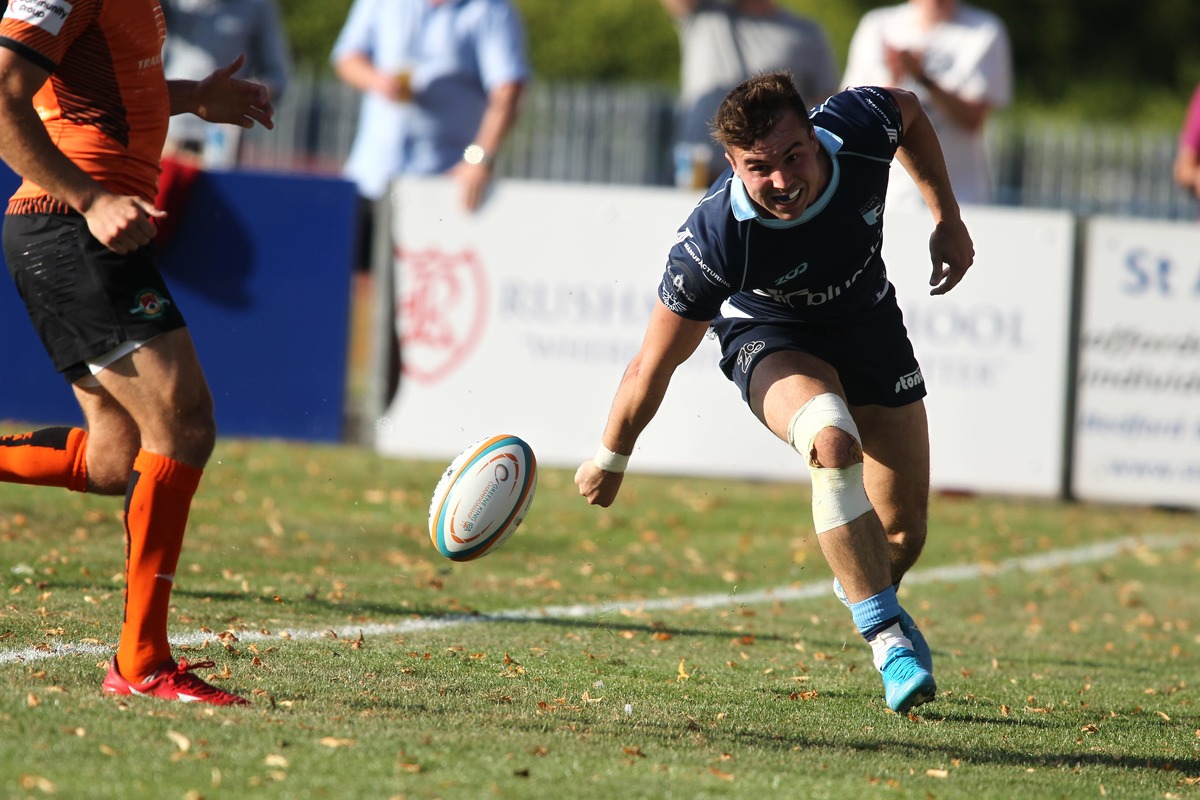 Bedford Blues suffered a home defeat in the opening pool game of the Championship Cup on Saturday as holders Ealing Trailfinders ran in nine tries in front of the 1915 fans at Goldington Road.